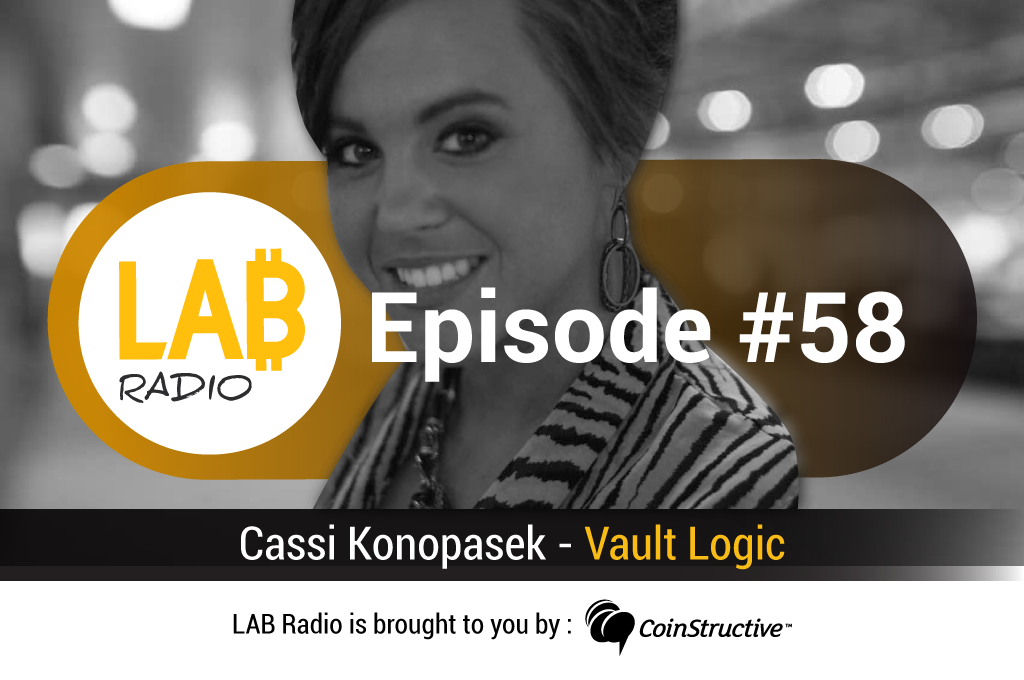 Vault Logic is a all-in-one kiosk containing a traditional ATM and multi Cryptocurrency BTM, while also featuring Cash as a Service (CaaS). Some of the features include: This is not just a “ATM” only dispensing Cryptocurrency (of which it offers many beyond Bitcoin). It can handle buying cell phone minutes and will eventually allow users […] 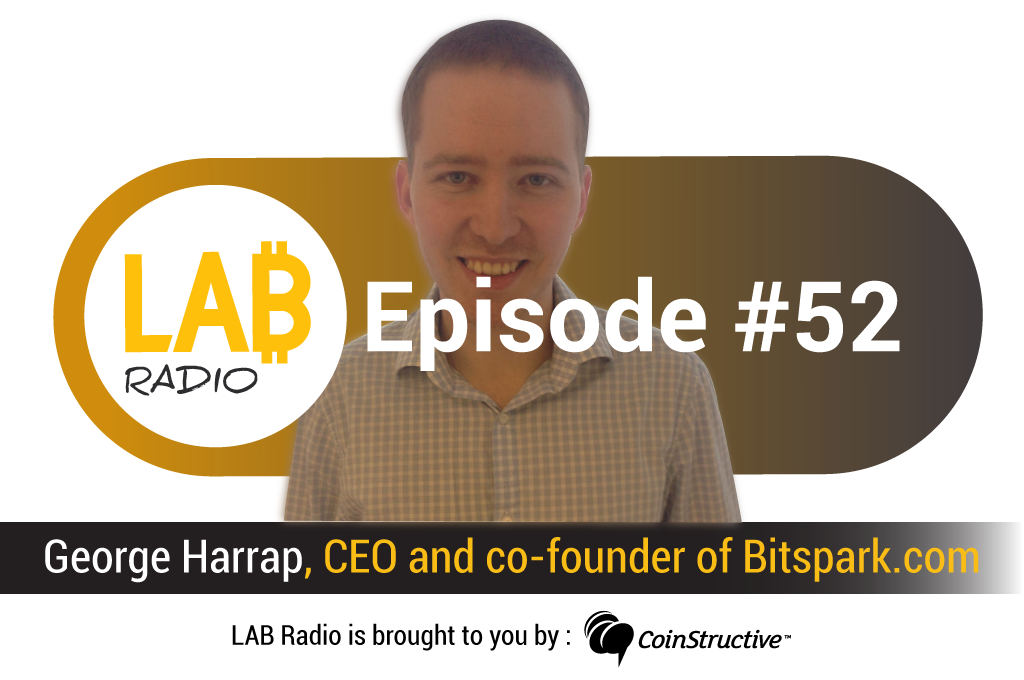 On this episode of LAB Radio we talked global remittances, markets, market making and how to use Cryptocurrencies and the Blockchain to help the cash-in and cash-out businesses. We brought on George Harrap, CEO and co-founder of Bitspark, a bank-less money transfer ecosystem. Bitspark enables businesses and people to cash in and cash out of cryptocurrencies […] 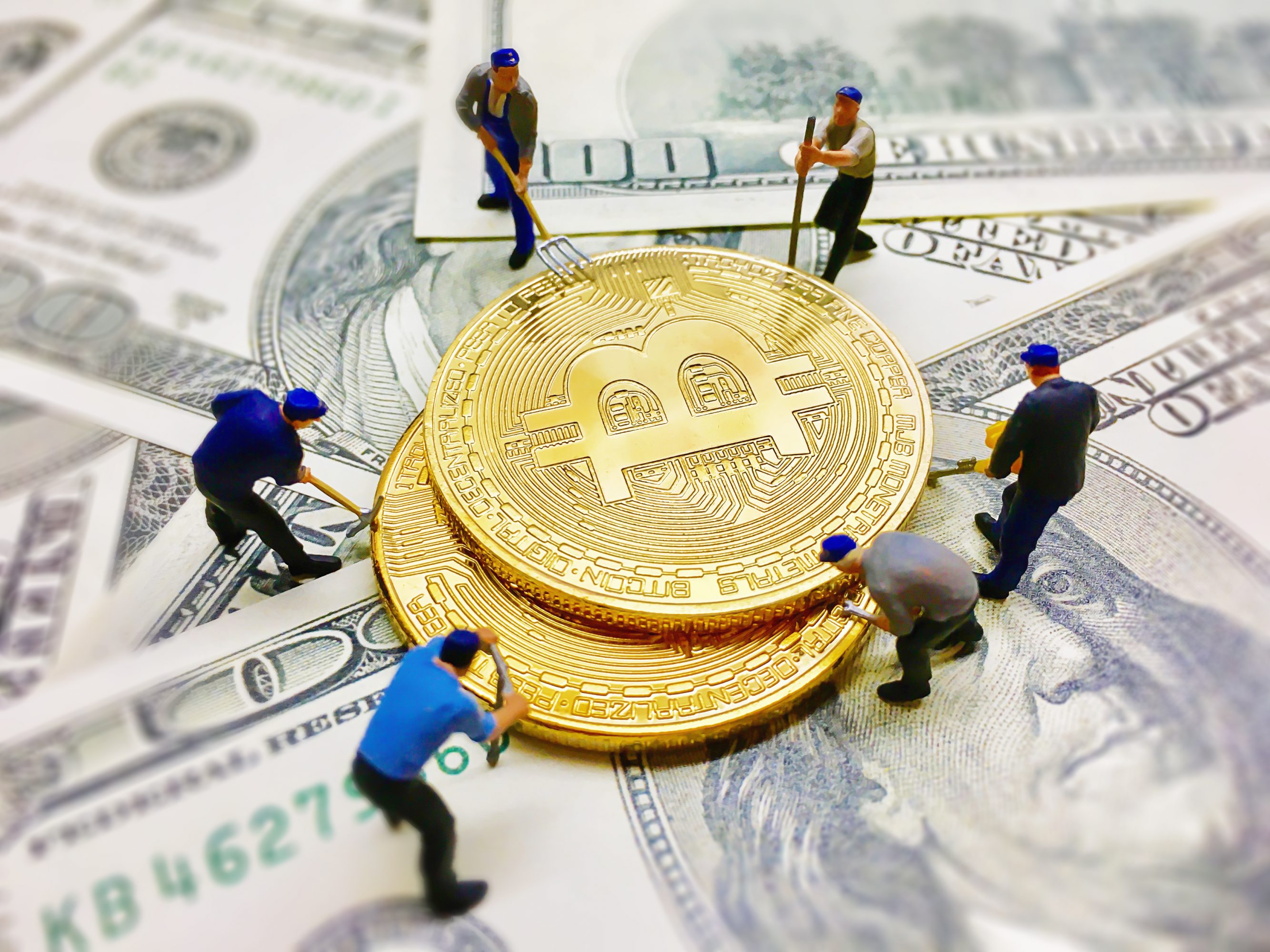 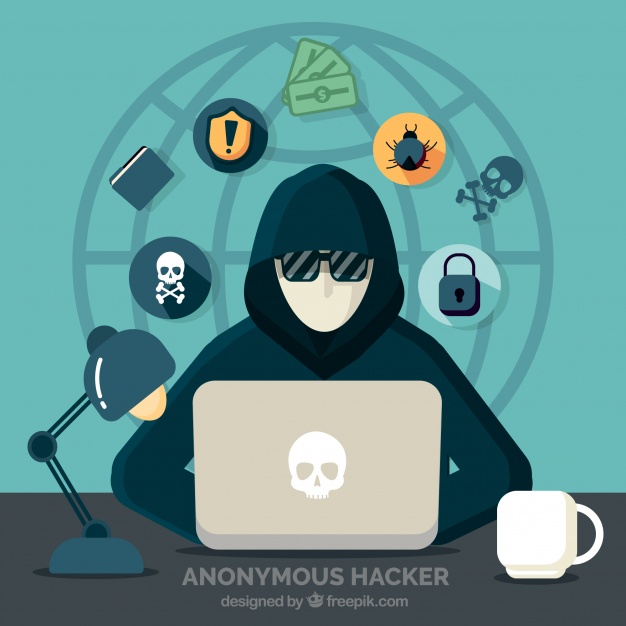 Before we share 9 Cybercrimes involving Cryptocurrency, we want to emphasize that the majority of Cryptocurrency usage is not malicious. Similar to electricity or the Internet, these forces can be used for good or well, bad too. We seek to inform all interested parties through this writing about some new forms of crime taking root. […]