Before we share 9 Cybercrimes involving Cryptocurrency, we want to emphasize that the majority of Cryptocurrency usage is not malicious. Similar to electricity or the Internet, these forces can be used for good or well, bad too. We seek to inform all interested parties through this writing about some new forms of crime taking root.

Cybercrime is a double edged sword, on the one hand with IP addresses and mass surveillance through titans like Facebook or Google, things can be easy to track. On the other hand, they can be nearly impossible to track with the emergence of more robust privacy technology and diligent security practices.

Would be attackers can emerge from just about any corner of the earth with an internet connection and the gumption to cause trouble. We must remain vigilant and aware of lurking threats and attackers. 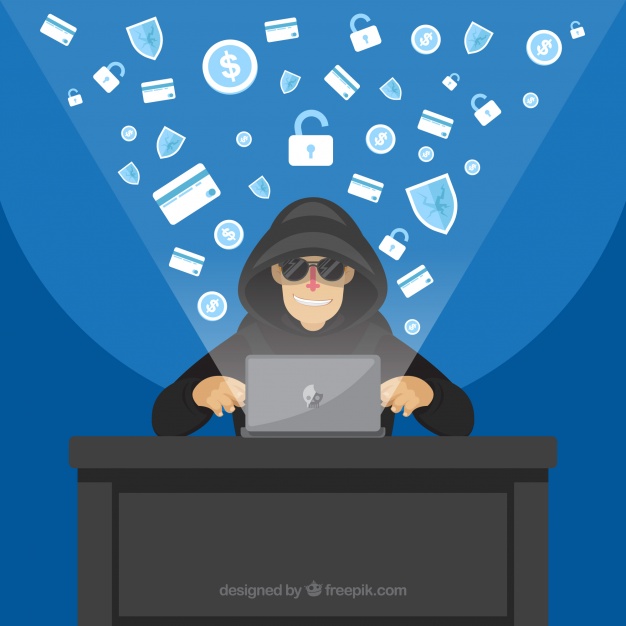 Now on to the top 9 Cybercrimes involving Cryptocurrency:

While the delivery mechanisms and methods of moving around money are changing, the core crime and injury to the parties is the same. They used to have their data, money, private keys (to access their Crypto) and now they don’t (due to cyber thieves).

Or, users aim to move and wash money obtained from illicit activities through new vehicles (like Bitcoin ATMs). While Cryptocurrency might be new, the desire to launder money or steal from people is not.

The Past and Present of Bitcoin Mining Fraud, HYIPs and Ponzis

The Rise and Fall of Silk Road Part 1

The Digital Economy: Potential, Perils, and Promises [A Report by the Digital Economy Task Force by Thompson Reuters and The International Centre for Missing and Exploited Children (ICMEC)]