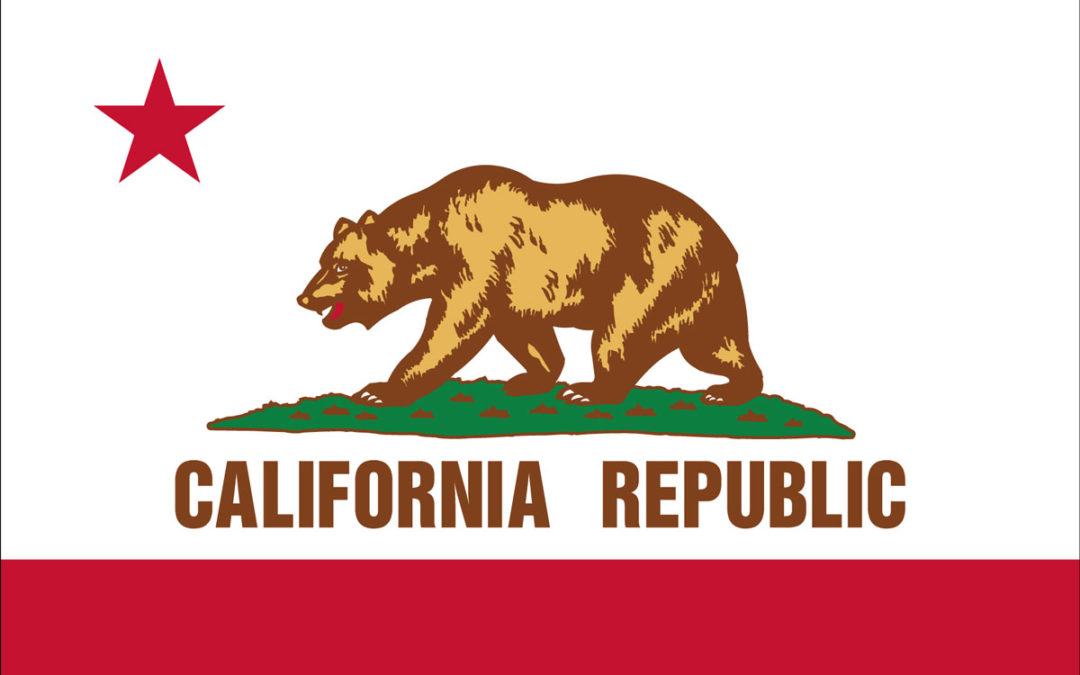 This is the second meeting of the California Blockchain Working Group. To aid in the creation blockchain legislation, the group is to create a report about use cases involving blockchain technologies.

The morning started with several housekeeping items. There was some unfinished business from the first meeting. The working group chair announced “Assessment Interviews” were conducted with 100% participation from each member of the Working Group. Those assessments were not discussed publicly, but it was alluded to that the information provided was very beneficial in helping to place people in subcommittees according to their proper expertise. Here is the summary of the assessments.

Next came discussions of the “Decision Making Process”  and how the “Work Plan” will feed into the Working Group’s final report. California State Senate Majority Leader Hertzberg suggested a good source of legislation might be to focus on low hanging fruit, but the group did not seem clear what that might be. I think this comes from some of the Senator’s past legislation involving blockchain technologies and Civic Records like Marriage, Birth and Death certificates(SB 838). The idea of legislating “low hanging fruit” sounds like a rush to create legislation. It may be a bit of a bad idea to rush laws which need future proofing. I really hope a rush to enact legislation is only to position California such that it will “do no harm” to the current consumers and companies based there. The last thing California needs is to limit innovation or innovative companies from operating within its borders.

Another main concern brought up during this discussion was the time frame in which legislation must make it to the floor if any new laws are to take effect on January 1st, 2021. California’s term ends June 30th, 2020 and may cause disruption in passing meaningful blockchain or cryptocurrency laws. New legislators coming into office on July 1st means a whole new round of education will be required before support of proper legislation can be passed. If June 30th, 2020 comes along and no laws have been proposed, it is more than likely no blockchain or crypto laws will take effect until January 1st, 2022.

There needs to be a balance between low hanging fruit and effective long term legislation. One of the concepts floated was about an annual or biannual review of enacted legislation. This proposal helps to ensure the laws are still applicable and pertinent to the current applications of the technologies. Some Working Group members felt an annual review may be prohibitive or an inefficient way to keep legislation current.

If the CA Blockchain Working Group(CA BWG) is going to try to move as quickly as they’d like, I’d prefer to see them leverage current Wyoming legislation as “the” starting place. In my recent interview with Caitlin Long, who helped form Wyoming’s Blockchain legislation, we discuss the diversity of bills introduced and enacted. Everything from taxation, electrical utilities negotiations, property rights, digital asset banks, Uniform Commercial Code transactions and more was deliberated by Wyoming legislators. I have a difficult time seeing California being able to follow the same speed or exact path due to its massive size and lack of agility.

If the purpose of the CA BWG is to create a “Report” to aid in the formation of California Blockchain legislation, then it is advisable to understand and communicate with the correct government entities which will be responsible for proposing or enforcing certain types of bills. My biggest fear in all of this is the CA BWG report will not provide enough information to the appropriate entities so they can carry out their responsibilities. Additionally, cross collaboration between other legislative entities and the Working Group is necessary to deliver comprehensive guidance, rather than siloed perspectives.

The first presentation was about agreeing upon definitions. I’m not sure why the Working Group spent so much time determining definitions when the ULC(Uniform Law Commission) already did this heavy lifting in 2017. The definitions seem to be widely agreed upon and it concerns me California may adopt definitions which differ from other states. If anything, California should not only be looking to the Wyoming and the ULC, but also other international jurisdictions. Cryptocurrencies and blockchain technologies are global. It would be beneficial for the Working Group to understand how other countries are treating cryptocurrencies and blockchain technologies if California wishes to remain a leader among global commerce.

Since my work with the Consumers’ Research group on cryptocurrency consumer protection in 2016, I knew there would be an opportunity to help shape the direction of this industry while protecting others. One of the topics the CA BWG was charged with researching was ethical considerations of the use of these types of technologies. With California’s recent passing of the CCPA,California residents will be afforded new privacy protections rights, similar to those of the GDPR.

Most of the current public decentralized blockchains do not allow for privacy rights to be protected. However, there are companies like Blockstack, who are creating a tech stack which enables decentralized applications to operate without permanently holding User’s data. This represents a monumental shift in how we treat customer or consumer data. The hard part will be to convince and comfort people regarding the new way in which their data will be protected from malicious actors.

During the Security presentation, one controversial topic was raised about creating a certificate or certification program for blockchain developers. This idea was discussed in hopes of bringing basic security uniformity to the industry. Arshad Noor, a security specialist, mentioned during his part of the presentation that almost no data is safe from privacy breaches. This coming from the man in charge of the technology behind a company specializing in securing other company data, like those of Credit Card companies. He publicly stated he prefers to transact in cash, because he intimately understands the risks associated with the data his company is being paid to protect. What does this say about the trust in the current financial system? What does it say about web-based security?

The last thing of note was mentioned by State Assembly Majority Leader Calderon. He said he would be repealing the current proposed legislation of AB 1489. This bill is a copy of the ULC’s Uniform Regulation of the Virtual Currency Businesses Act(URVCBA). This act has a supplemental clause that causes the forfeiture of personal property rights unless your cryptocurrencies are held by custodial or third party institutions. I’m pleased to hear it will not be voted upon.

In conclusion, it is apparent for the need of a bottom up approach to legislating the current practices and applications of cryptocurrencies, blockchain and other distributed ledger technologies. We must not conform to preconceived notions or fall prey to regulatory arbitrage. The world now knows what happens when private entities are in control of confidential consumer data. I hope the California Blockchain Working Group will consider new approaches to how we operate on the internet, starting with basic functions like commerce, payments, transactions and customer password data. Without an approach like the ones I’ve mentioned, the likelihood of enacting inappropriate or prohibitive legislation increases significantly.

A future meeting was not set. Tentative dates were late January or February.

*** If you like this information, want to know when more like it becomes available or want to stay informed about upcoming events and how to participate, please sign up for our California Blockchain Legislation focused newsletter.