CryptoBlockCon was nestled modestly amongst two other giant conferences, The MLB Winter Meetings and X-Live, that were taking place at the convention concurrently.

We also saw a Rodeo conference in the near vicinity. (The guys with the cowboy hats gave that one away)

It really was a blast. One thing that myself and others noted about the event was that although it was a smaller conference it was very high energy and friendly people, new and veteran alike.

CryptoBlockCon is a platform which connects investors, developers, thought leaders, regulatory agencies and blockchain industry participants, to facilitate actionable dialogue, and to foster a robust entrepreneurial ecosystem. CBC sponsors an ongoing effort to share information and build confidence in blockchain technology and crypto assets among the general public, in order to accelerate the network effect of blockchain adoption.

We were in the house creating content and talking to a myriad of smart and awesome people in the room. Videos to come soon, for now here’s a bunch of pictures below.

There was also the panel that Chris Groshong, CEO and founder of CoinStructive hosted: “Blockchain 3.0: What’s Next?”

Beyond that, the event consisted of some great talks, conversation and time spent with hardcore Blockchainers (especially considering this bear market): 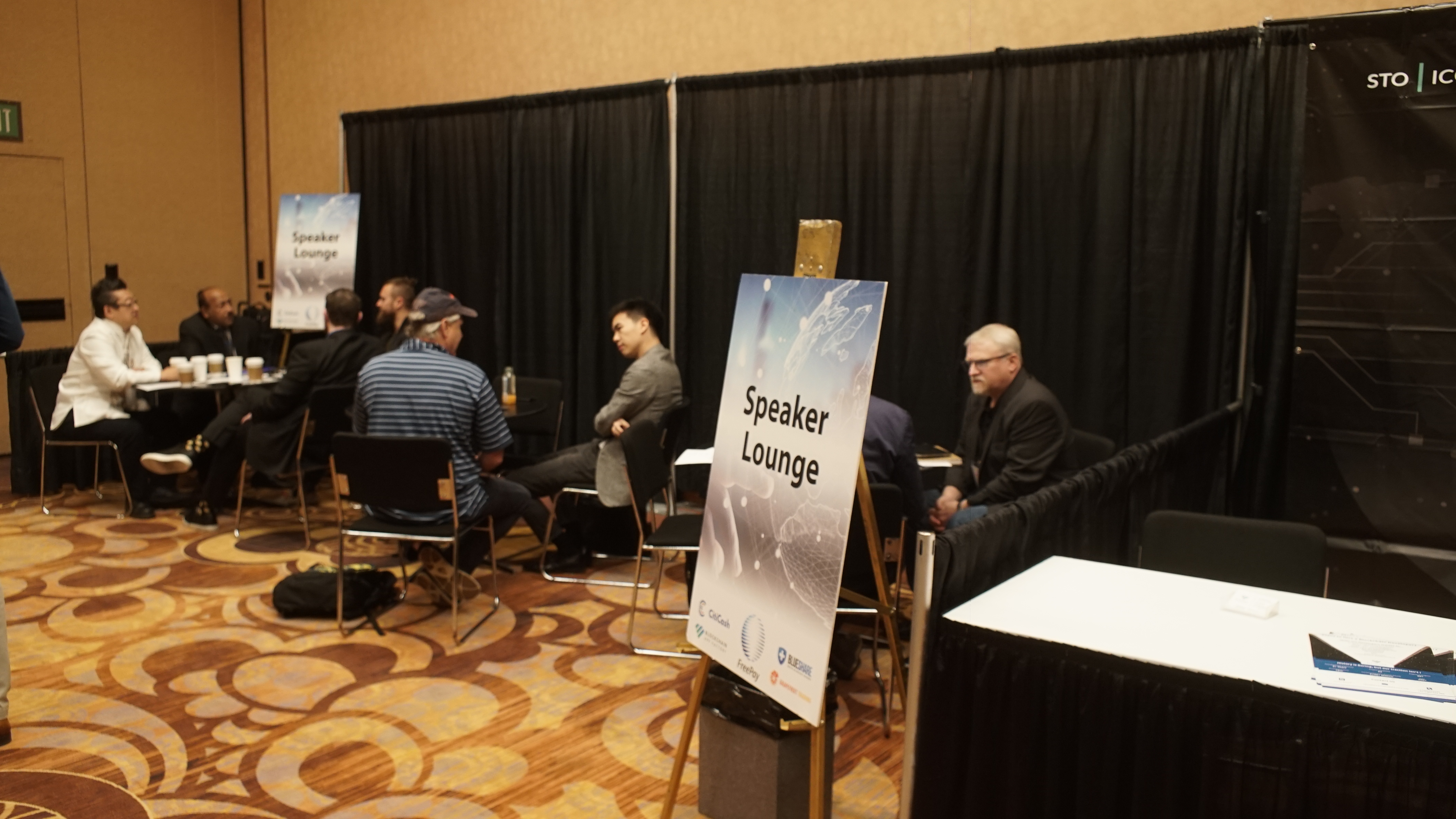 Some attendees preferred to (and also not) be shown: 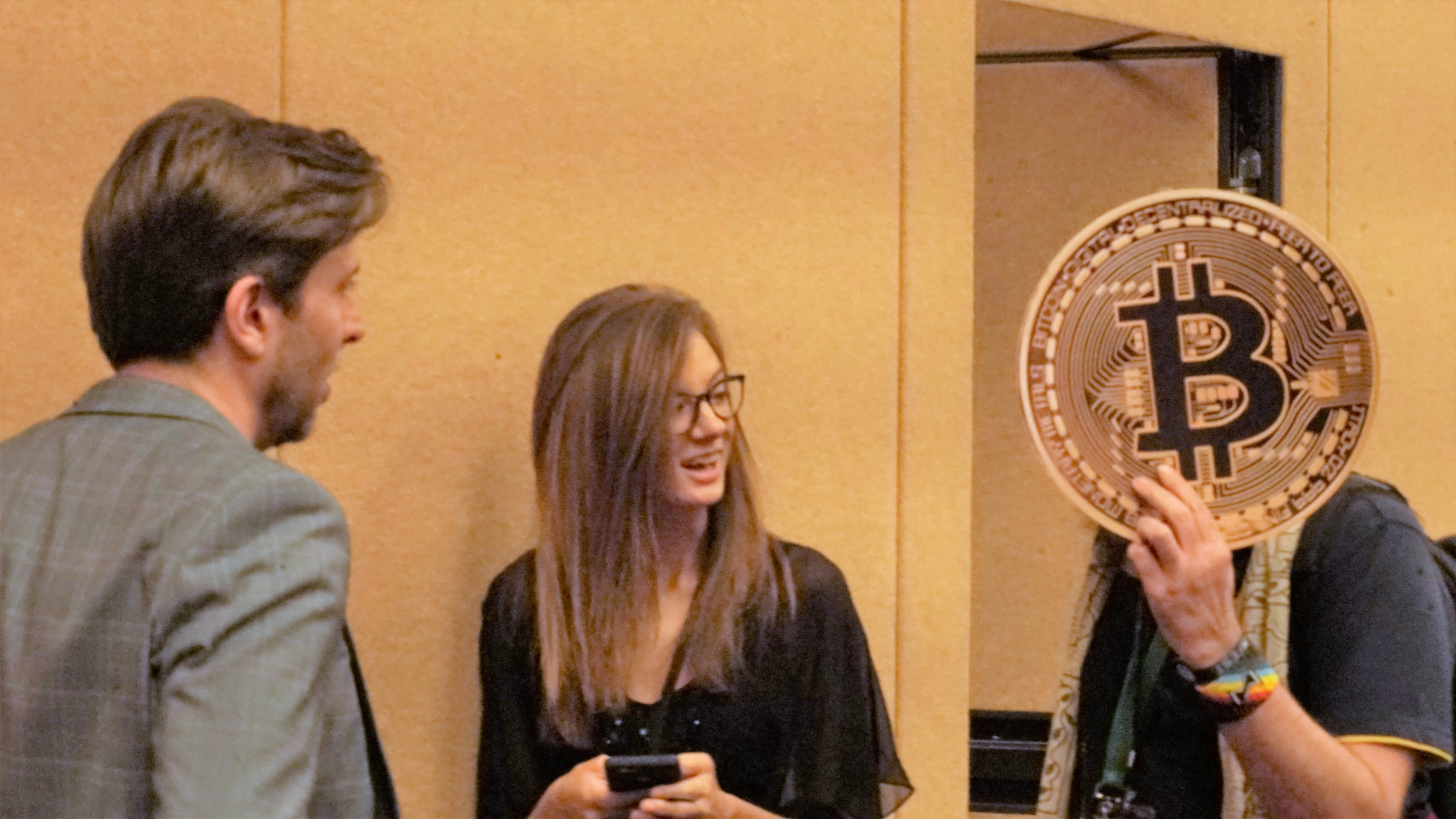 While others of us happily chattered away. 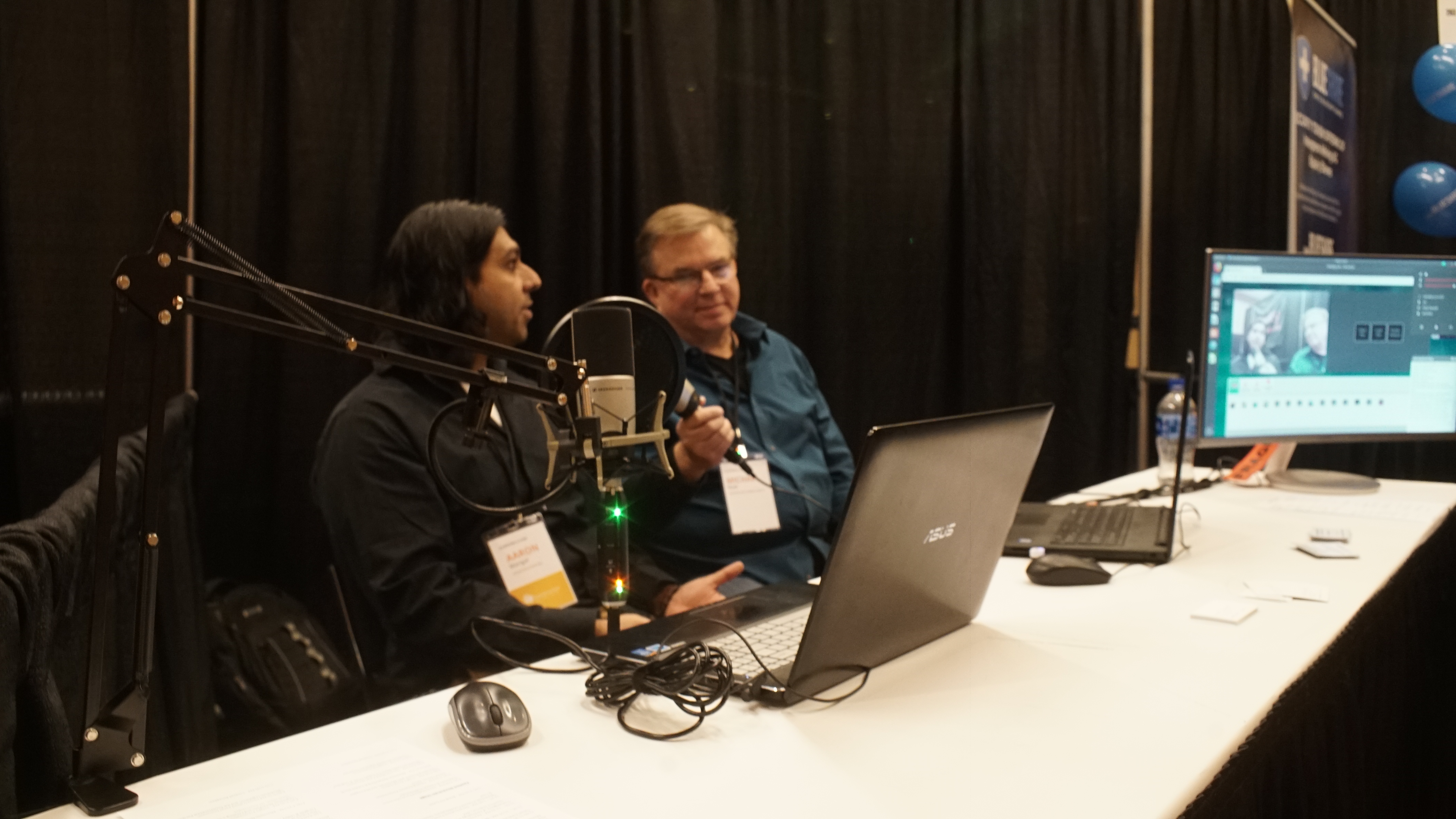 Let’s not forget about the Cocktail hour after all the days’ knowledge, networking and conversations: 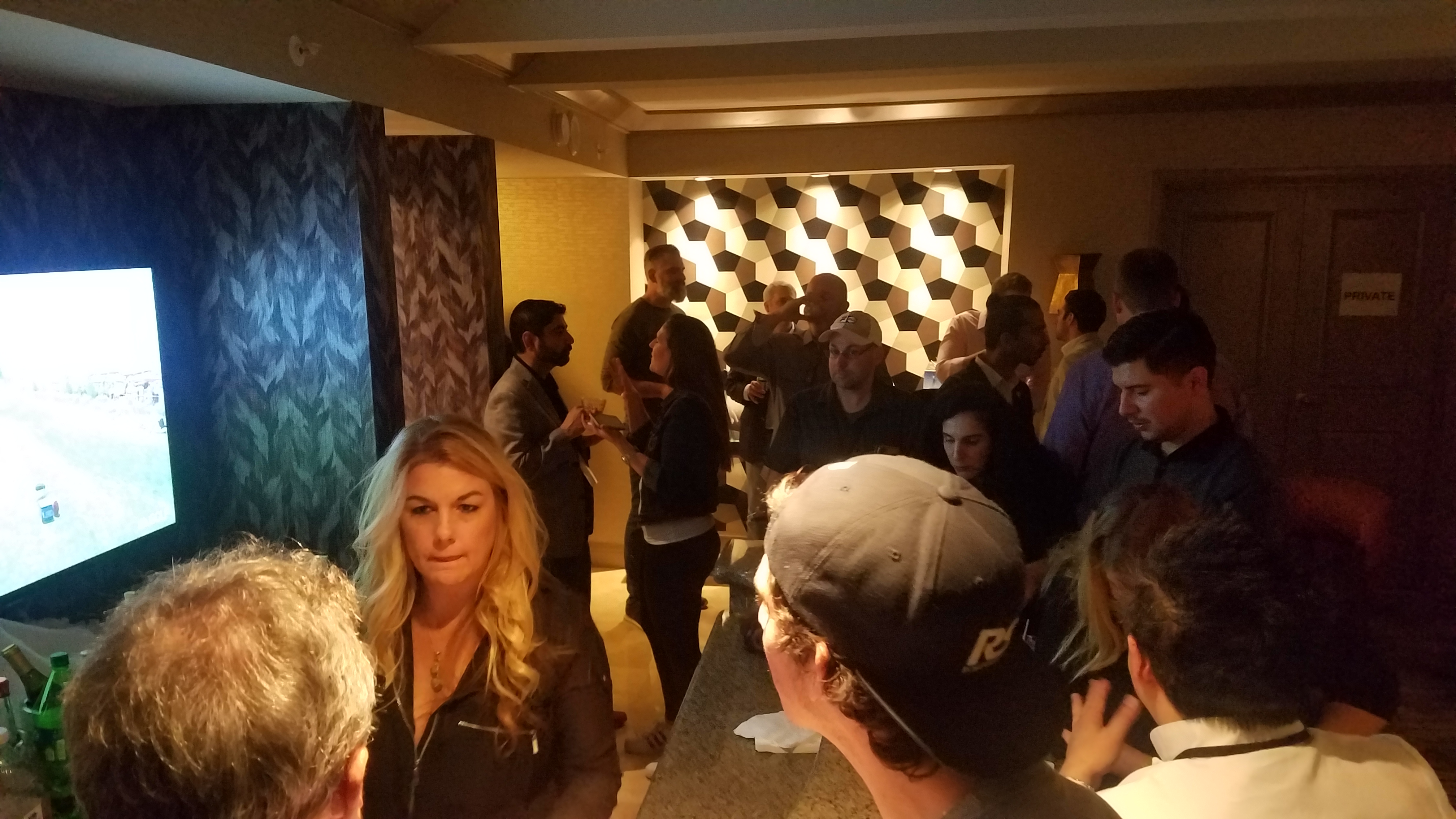 Ultimately, CryptoBlockCon was a blast, great people, talks and conversations to be had everywhere. People across the board really listened and interacted with others at the conference which really added a nice friendly and grounded vibe.

The next event will be in CoinStructive’s Socal backyard, Los Angeles, CA.

We look forward to seeing you at the next one!

A big thanks and shout-out to CryptoBlockCon for hosting us, give them a like, follow and some social media love: