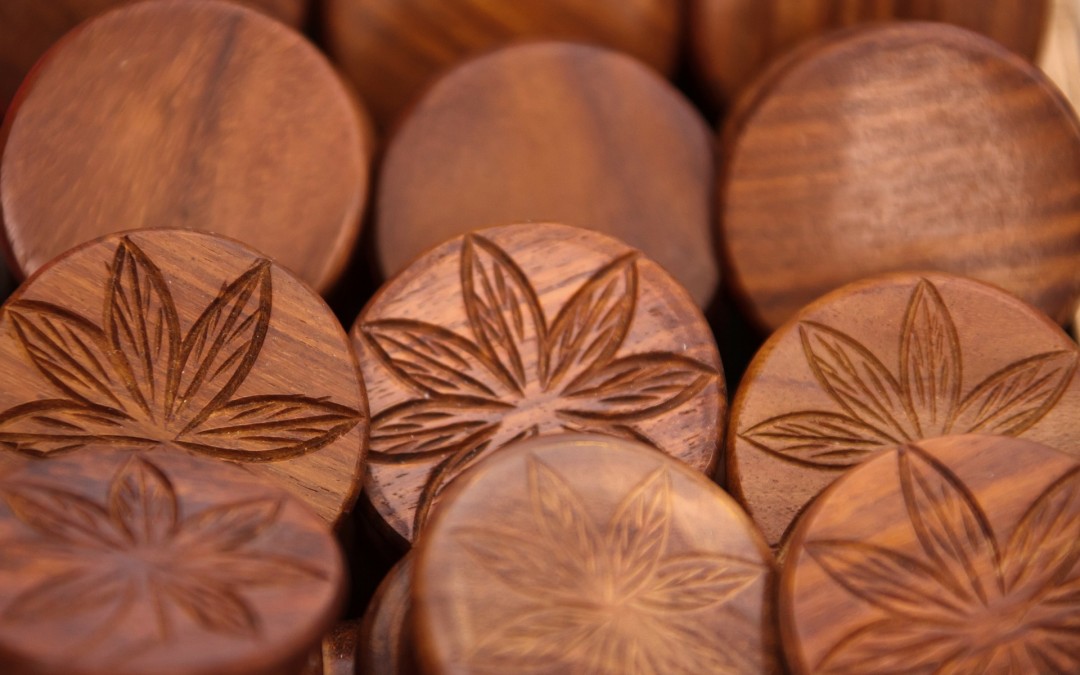 For supporters of the marijuana legalization movement, 2016 was a groundbreaking year.  On the heels of legalization passed by voters in California, Maine, Massachusetts, and Nevada, there are now fresh calls for expanded banking options in the industry.

We had the opportunity to interview Michael Wagner, founder of Tokes Platform on the current cannabis industry landscape. Tokes is a digital currency project flowing from the marijuana movement that’s garnering increased attention nationwide. Below he shares a few of his thoughts:

Can you share a little about your background and what led you to create Tokes Platform?

My background is in conventional finance. I’ve worked with several wealth management firms in various capacities, but my responsibilities primarily revolved around asset valuation/analysis and portfolio construction. In addition to various financial licenses, I’ve also completed the underlying requirements to receive my CFA Charter, which is quite a prestigious designation in the field.

And your co-founder Gabriel Allred?

Gabriel is currently pursuing his PhD in Cognitive Sciences and Data Analysis. We’ve both been in the cryptocurrency ecosystem for years, with Gabriel dating back to 2011, and my interest starting in 2013. We have both been proponents and advocates for the digital currency ecosystem throughout our involvement with it. The development and innovation in this space has been incredibly impressive, and we found it to be a platform that we could build on. We’re coupling that with our passion and enthusiasm for the rapidly evolving cannabis industry, and have identified some natural synergies between the two opportunities.

What are you discovering on your journey?

Through our research into the cannabis industry, we knew that the operators were facing very serious challenges with physical cash transactions, due to the tenuous federal legality of the business. Given these security concerns, we saw a natural application of the blockchain as a viable solution to that problem.

So tell us about Tokes Platform, how it functions and it’s benefit to the cannabis industry?

We’re looking to tackle the challenge facing our unbankable partners in the legal cannabis industry here in the United States. But more than that, we’re also working to reinvent the paradigm of capital investment in the digital asset space through what we consider to be an entirely unique model for this ecosystem.

Sure. The Tokes Platform and Cannabis Revolution project is planning to make some major advancements forward through the following distinct initiatives:
For starters, we have the Tokes Platform technology stack, which will be a mobile application serving as a portable wallet, dispensary locator, cannabis strain database, and  information portal for cannabis enthusiasts. At the core of this technology stack is “tokes”, the digital currency, which facilitates legal transactions for customers and entrepreneurs in the marijuana industry. It will enable the commercial transition of capital out of physical fiat and onto a secure blockchain (issued on WAVES Platform).
The second key component involves the development of a fully legal, tangible cannabis business operation that generates revenue, profits, and supports the efforts we’re undertaking on the technology front. We have several business concepts we’re prepared to develop in addition to establishing relationships with operators currently in the industry. To my knowledge, this is the first time a project built on coin technology has proposed a legitimate business enterprise to help drive value beyond basic economic forces of supply and demand in token adoption.
Finally, we’ve developed a mechanism that enables us to legally transfer fiat capital into its electronic version on the blockchain. It’s a fiat gateway which provides huge value to members of any industry that have had to sit on large stockpiles of cash (i.e. cannabis).

What are your primary aims?

We’re looking to provide an avenue that will allow cannabis operators to increase their footprint and exposure to potential customers, via our mobile wallet and dispensary locator application. We are also addressing a challenge within the cryptocurrency ICO framework, namely, that most technologies have no revenue generating potential, and thus a difficult time providing value for investors. We’re tackling that problem through the development of a tangible real-world business entity that will generate income and support our project overall.

What’s been the reaction of the cannabis industry to your efforts?

The response thus far has been overwhelmingly positive. It’s quite encouraging that nearly all of our early discussions have resulted in either follow-ups or outright partnerships. It truly vindicates our initial impression that an alternative electronic payment system would be of value to this industry.

How about barriers to adoption?

As for obstacles, the biggest challenge has been a lack of genuine understanding of blockchain and our technology. We anticipated this response, though, and it’s the reason we have been adamant about education. A key initiative of ours is to not only to assist the cannabis industry with cash problems, but also help benefit the entire crypto ecosystem by helping bring this technology into mainstream culture.

You recently made the decision integrate with WAVES Platform.  What sort of value do you believe this will deliver to Tokes?

We see Waves as the most innovative project in the custom asset space. Although very early in their own development, their numerous proposed features are appealing to us. Most importantly, we see Waves fiat gateways as having significant potential to assist with our efforts at moving fiat onto the blockchain legally. We also believe there will be some additional value through the POS and LPOS transaction approval model they are proposing, and think that it will create a robust and decentralized blockchain for our asset to operate on top of. Couple those features with a very fast transaction time, as low as 1 second block times in full mainnet release, and it was nearly an automatic decision for us to choose Waves.

Where do you hope to be with Tokes in the next 12-18 months?

Our business model has several facets, so we’ve isolated goals in each of the primary initiatives. Any business looking to utilize our cash onramp mechanism would be able to do so immediately. From a technology perspective, we’re hopeful to have the initial version of the mobile application and point-of-sale systems developed and ready for release to potential customers and businesses soon.

And is there an app in the works?

What else is in the works?

On the tangible business front, we are looking to take our operation in one of several directions. We’re already in early prototyping on several Cannabidiol (CBD)-based products, which we can legally distribute throughout the U.S. without any special licensing. However, it has always been one of our core objectives to operate a full-fledged cultivation and production facility, and dispensary. While I can’t provide any specifics right now, we do have some early conversations that would potentially give us access to recreational licenses in the state of Nevada. With those licenses, we’d be well on our way to accomplishing that significant goal.

Finally, what is your long-term, grand vision for this project?

There are several altruistic aspects of our business as well, which we will eventually split off into a non-profit. Part of this will involve advocating for broader acceptance of cryptocurrencies and digital asset projects. Here, we feel that Blockchain as an underpinning technology and protocol has tremendous potential value for society, and we’d like to help spread that message. We also aspire to improve on the negative imagery often associated with cannabis culture. It’s our goal to help remove the negative stigma overriding our society and drive mainstream tolerance, if not outright acceptance of cannabis. We would like to benefit not only the recreational user, but also highlight the numerous health and medical benefits associated with this plant.