In this episode of LAB Radio, Aaron Mangal discusses Spl.yt, a decentralized marketplace protocol, with CEO and founder Cyrus Taghehchian. 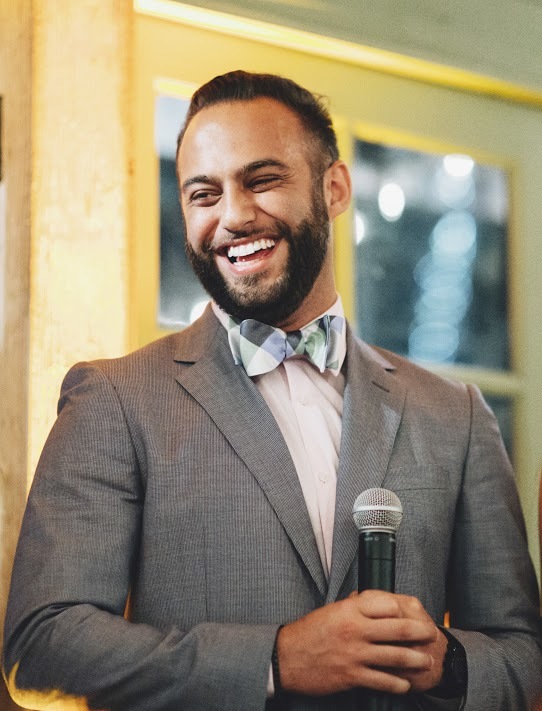 Cyrus Taghehchian is the co-founder and CEO of Spl.yt, a decentralized marketplace protocol. Cyrus, a Deloitte Consulting alum, is a world-class consultant, co-active coach and Lean-Agile thought leader who has helped C-level and executives improve their organizations’ product management processes, development practices, and team culture at companies such as Intel, Bank of America, Paypal, and more.

A serial entrepreneur at heart, Cyrus specializes in technology strategy and implementations in the e-commerce and digital marketing space, including leading his previous companies through product and market fit phases. Cyrus entered the blockchain space in 2015, having taken several notable active involvements, collaboration and advisory roles within the blockchain community where he applies his unique business development perspective, to promote blockchain and distributed ledger technology. 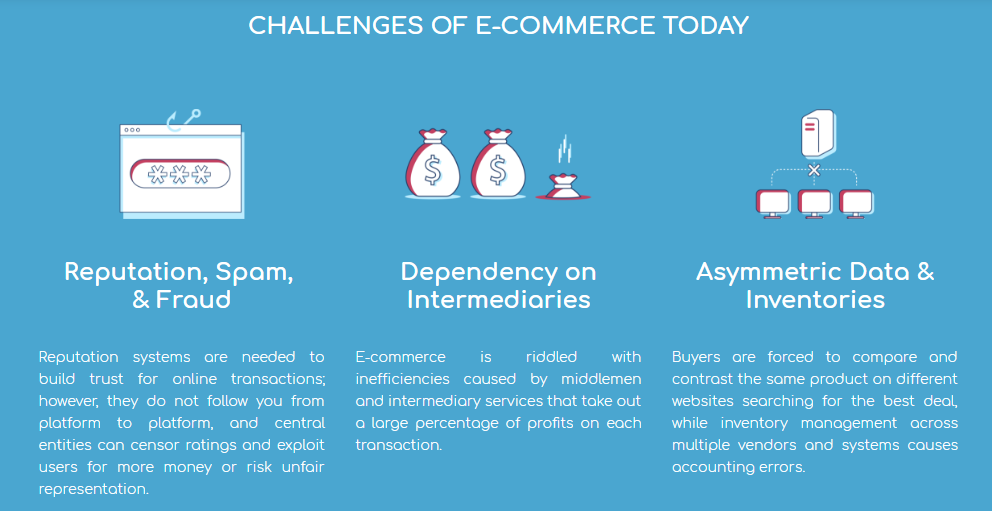 According to the Spl.yt litepaper: “Spl.yt provides the market reach of Alibaba and CJ Affiliate, with the assurance of
Amazon, at the no-cost prices of Craigslist”

This is based on their global inventory and logistics system which allows retailers to connect with several marketplaces, not just one, which greatly reduces the labor and management behind multiple postings.

It goes on to further explain how retailers can connect with their platform: Spl.yt’s core function begins when an online retailer connects our easy-to-use SDK to load its inventory onto the blockchain. Once on the blockchain, Spl.yt’s smart contract grants access to all other participating marketplaces…Spl.yt uses token economics to promote fair and reliable participant
behaviors. Spl.yt’s global reputation system provides peace of mind that reviews and ratings (necessary for buyers to trust retailers) are performed fairly without censorship or manipulation, and reflect behavior across the internet (rather than one website).

How Splyt Connects Buyers and Sellers

Splyt also has a dispute resolution for their decentralized marketplace to take care of any problems that arise from transactions through intermediaries called Validators. These are real people that help figure out any issues whether on the buyer or seller side.

Finally, through an affiliate system sellers can leverage an automated way to manage and pay out commissions to affiliates for helping to sell products.

We hope you enjoy the conversation.

Cyrus on the Future Tech Podcast: