In this episode of LAB Radio, Aaron Mangal discusses Interactive and Tokenized TV with Gavin Douglas, CEO and co-founder of iPowow.

“iPowow founded the idea of “Participation TV” by developing the technology to connect viewers directly to TV content through their second screen device (i.e. smart phones, iPads, etc.). The next iteration in iPowow’s mission to deepen connections between viewers and content providers is to tokenize content viewing by moving iPowow onto the blockchain.

The HIT protocol is the iPowow media company’s blockchain initiative for empowering all players in the ecosystem.

So basically, instead of earning points, which have limited value, viewers earn HIT tokens just for watching content and more HITs for actively participating in contests, polls, and campaigns. After accumulating a certain amount of HITs, a viewer can visit our digital shopping plaza and exchange them for either digital or real-world products offered by our TV Network and Brand partners.” 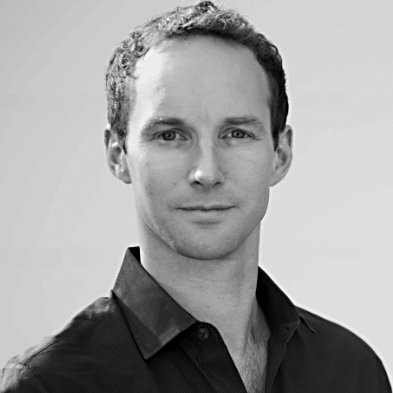 Gavin is a multi-award winning media producer and TV format developer with over 20 years of experience. As the CEO of iPowow, Gavin has driven the business deals and the production of over 100 broadcast television + streaming video projects that link linear storytelling with real-time interactive technology, offering a unique perspective important to bridging blockchain technology and the media ecosystem.

Gavin has overseen iPowow’s growth across both linear television and streaming video by negotiating and signing production deals with clients including ESPN, NBC, ABC, Fox Sports, CNBC, CNN, Red Bull, Discovery and Disney. Prior to iPowow, Gavin had written, produced, directed or edited more than 30 television series around the world, including “BBC Top Gear,” “MasterChef,” “So You Think You Can Dance,” “Big Brother” and “MythBusters.” 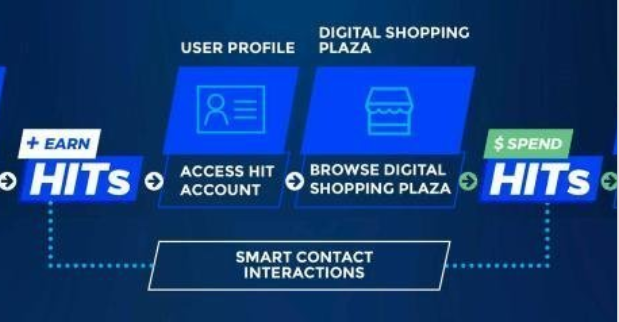 iPowow which led to the creation of the HIT protocol allows viewership to be tokenized, meaning viewers can be paid to watch content. This also brings with it a whole new level of data as this viewership can be tied in with purchasing habits. This is the promise of Tokenized TV.

Thanks for checking out LAB Radio.

Gavin on the Future Tech Podcast: