On this LAB Radio, episode Aaron Mangal discusses Spark, a web and mobile payments platform and decentralized exchange (DEX) powered by Graphene and built on BitShares. Maxine Ryan, Spark’s Chief Operations Officer, discusses the platform and a variety of concepts including the components of a DEX and the process of moving from Spark from Bitcoin to BitShares. 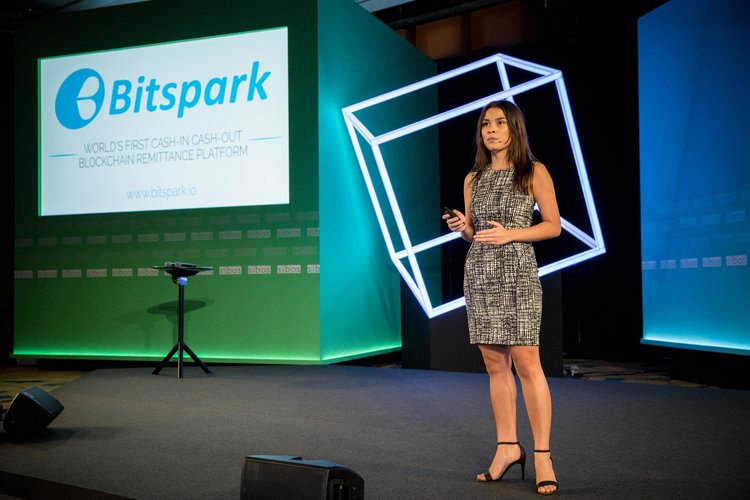 Maxine Ryan is a Hong Kong-based entrepreneur who is passionate about the freedom of financial services for people. In 2014, she co-founded Bitspark, the world’s first cash in, cash out blockchain money transfer platform for Money Transfer Operators which helps business owners send money better via cryptocurrency solutions worldwide.

The company in 2017 launched its ICO, $ZEPH, a rewards token for Bitspark’s 180+ pegged cryptocurrency network whereby users of networks are incentivised via rewards and the company contributes buybacks to the market via its profits. Maxine frequently speaks at tech and finance events, can be seen on BloombergLive and was selected for Forbes 30 Under 30, 2018. Twitter : @MaxieRyan @BitsparksLtd #Bitshares #Decentralisation #RealSolutions

Bitspark, a Hong Kong based fintech company provides Spark, a secure web and mobile platform for money transfer operators [MTO] to send and receive payments quicker and cheaper utilising blockchain technology in addition to a suite of compliance and analytics tools tailored for the MTO industry.

In November 2014 Bitspark conducted the world’s first cash-in cash-out remittance transaction using Bitcoin and has since refined and targeted their services towards money transfer operators.

Bitspark has in recent years expanded to over seven countries in the Asia Pacific and African regions including Hong Kong, Malaysia, Ghana, Nigeria, Philippines, Indonesia, Vietnam and Pakistan and has formed a number of important partnerships and gained recognition at home and internationally. Bitspark has a history of excellent support from many notable organisations.

Bitspark is an alumni of the Cyberport Incubation Program in 2014 backed by the Hong Kong government, in 2015 was selected for the Accenture Fintech Innovation Lab APAC, in 2016 selected for the SixThirty Fintech accelerator USA and in 2017 was selected by the United Nations Development Program for financial inclusion projects in Tajikistan. In the financial space, Bitspark has been recognised by Goldman Sachs, Citibank, KPMG and Nikkei and has received coverage by noted publications like Forbes, SCMP, RT News, New York Times, The Australian, Coindesk and many more.

We discuss network effects and building technology that can be used across the Blockchain universe.

Thanks for checking out LAB Radio!