On this LAB Radio, episode Aaron Mangal discusses creating rare digital art on the Blockchain as well as the myriad of platforms out there for artists. Our guest this week is Joe Chiappetta, cartoonist, comic book author and artist. 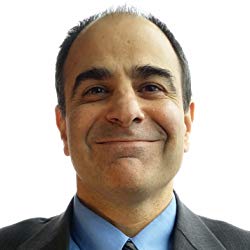 Joe Chiappetta has been involved in cartooning and publishing since the mid-1980s, creating comics and art that reflect something positive about life. As an author, Chiappetta has won many awards, including an Illinois Arts Council Award for his work on the book “Back Pain Avenger.” This volume, its research, and the speaking tour surrounding it focused on issues of disability in the history of comic books, as well as presenting a non-medicated memoir of rehabilitation. For his family documentary work on the graphic novel “Silly Daddy,” Joe was also the recipient of the Xeric Award as well as numerous other award nominations over the years.

Rare Silly Chain, one of Joe’s Blockchain Art Card’s From The CrystalCraft Collection

While widely known for his award-winning work on Silly Daddy Comics, Joe has also been a prolific cartoonist creating comics about cryptocurrency and blockchain since 2015. He exhibited twelve blockchain comics at the 2018 Ethereal Summit in New York City and was the only cartoonist selected for this event to create live interpretive comics covering the show.

As the author of numerous articles about rare digital art, and an early adopter in this field as well as on crypto-social networks, Joe has educated and encouraged thousands of professionals, including artists and collectors, to pay close attention to the rising opportunities that cryptocurrency has opened up for the art industry. 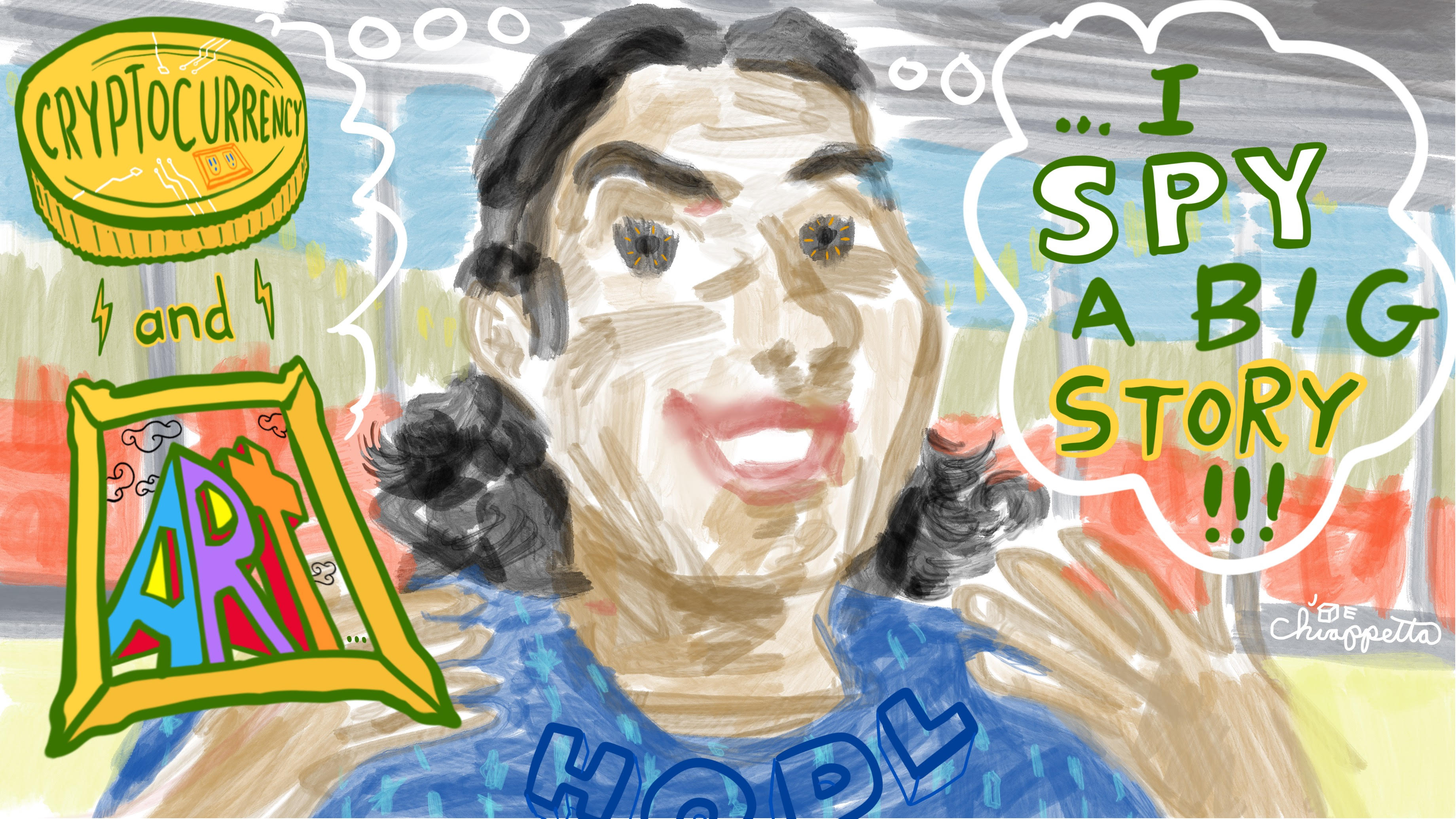 Rare Digital Art Pops On To The Scene

My Rare Digital Art Just Got Published by a Swiss Company