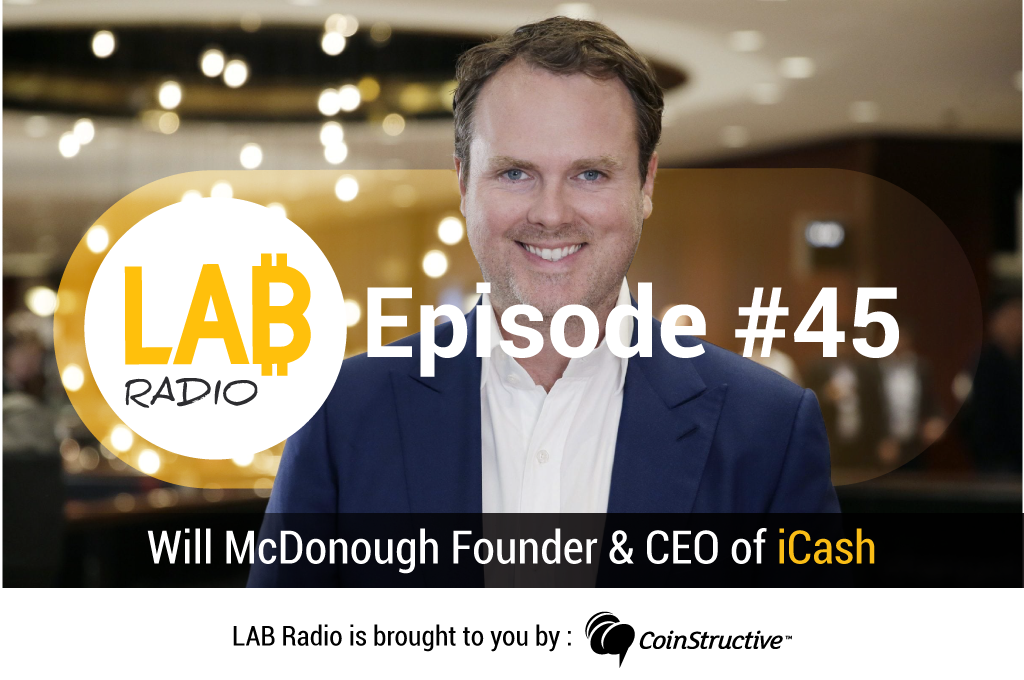 On this LAB Radio, episode Chris Groshong chats with Will McDonough, founder of iCash which provides a Proof of Trust (PoT) protocol. This enables powerful use cases like smart contract validation, settlement and Blockchain assurance (a precursor to Crypto insurance). 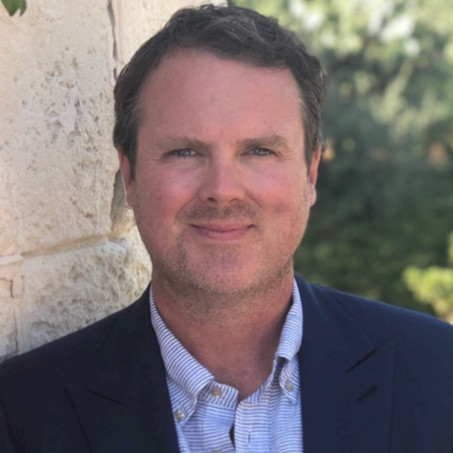 Will McDonough, founder of iCash

Will McDonough is an investor and entrepreneur whose storied career ranges from sports and entertainment management to the world of global finance. In 2014, McDonough led the Initial Public Offering for Atlas Mara (ATMA:LSE) with co-founder and former Barclays CEO Bob Diamond, for a market cap of $825 million after acquiring eight banks in Sub-Saharan Africa. Today, Atlas Mara has more than 3,500 employees and is operated by former executives of the World Bank, the International Finance Corporation (IFC), Barclays, Standard Chartered and Ecobank.

Prior to founding Atlas, McDonough and his team in the Investment Management Division of Goldman Sachs managed more than $17 billion in private capital of the firm’s current and retired partners. While at Goldman, he co-founded the Goldman Sachs Builders & Innovators Summit, an industry-leading conference bringing together the top 100 entrepreneurs in the world every year. 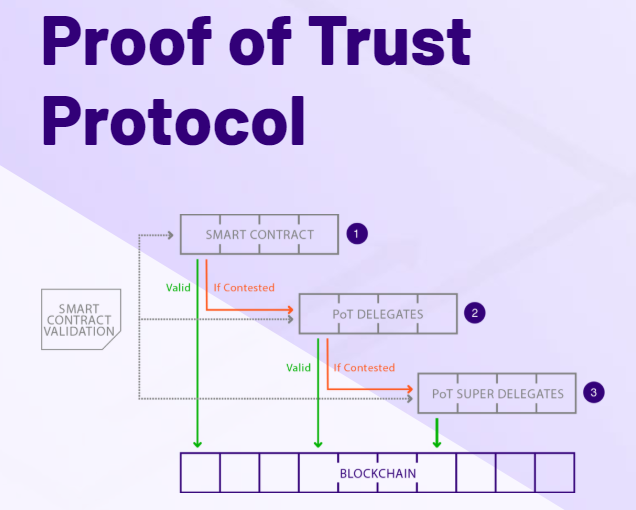 iCash’s is a Blockchain-agnostic Proof of Trust (PoT) protocol which provides distributed trust for data input. This means assuring data is accurate using this construct for services like validating smart contract settlements and Blockchain Assurance.

While proof of stake and proof of work are certainly breakthrough tech, there is currently no system in place to assure users that the data inputs are accurate. 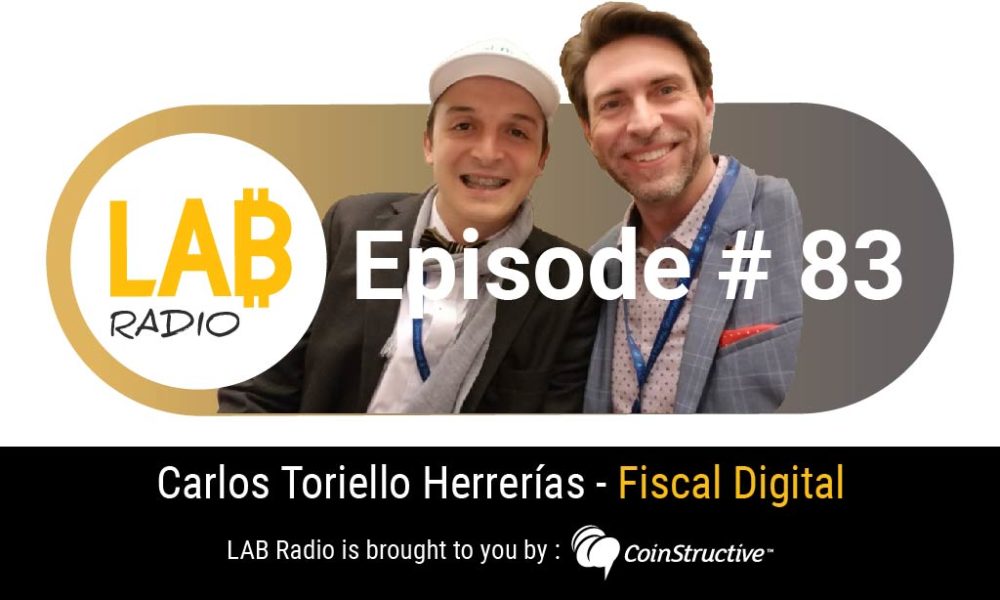