On this LAB Radio, episode Aaron Mangal chats with Kylan Hurt about the life as a developer at Edge wallet, a multi-currency wallet with baked in secure Single Sign-On (SSO) functionality. We discuss how he became a developer, building a wallet, programming various code bases (like Javascript) and other topics from a dev’s perspective. 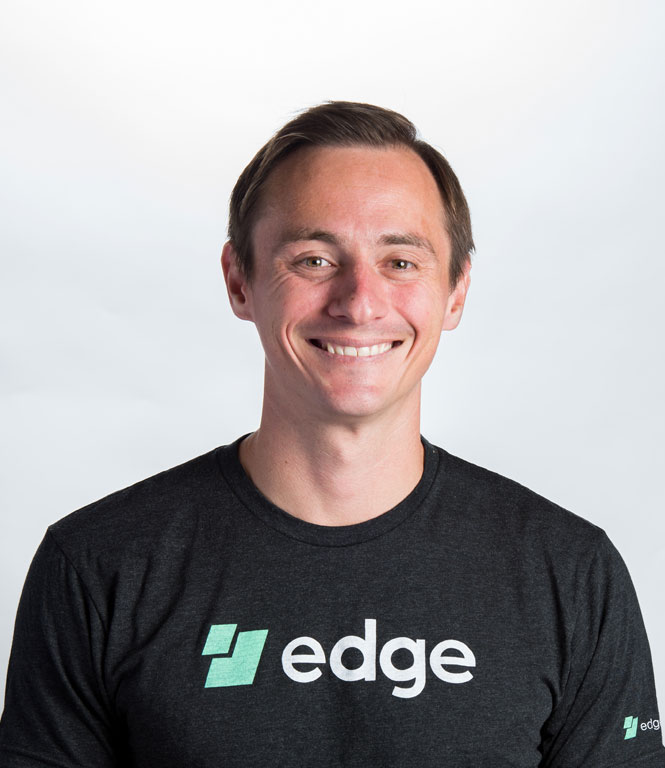 Kylan is a Software Engineer for Edge Wallet, a team that develops a multi-cryptocurrency wallet software and application. Kylan has worked with such organizations as Intuit, Z Global marketing, Knowledge City, Datagonia and Let’s Talk Bitcoin.

He is also the organizer of the San Diego Blockchain Development Meetup and previously produced and hosted of The Captain Crypto Show, a discontinued cryptocurrency-related podcast. 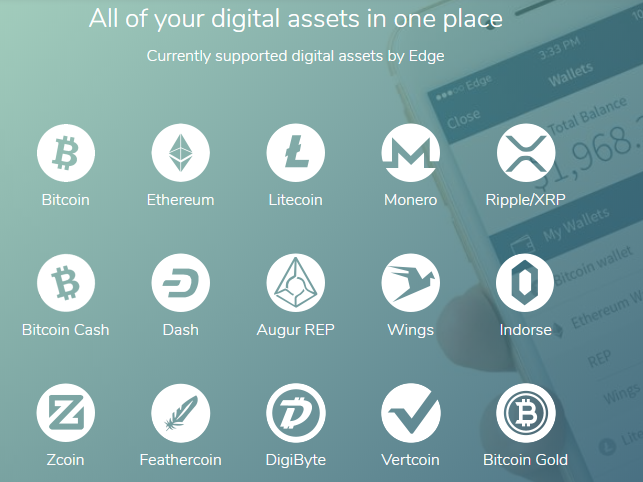 Edge, a multi-currency wallet with over 15 coins including BTC, ETH, XMR, XRP and more

Here is some lore about how Edge (formerly AirBitz) came to be from the company website:

Edge’s first product, a bitcoin wallet and business directory, was launched in the winter of 2014, under the company name of “AirBitz” and has been securing millions of dollars worth of bitcoin ever since. Like many others, Airbitz was inspired by the bitcoin revolution and set out from day one to build tools that kept bitcoin users safe and in control.

The Airbitz Bitcoin Wallet was the first application of a security model we coined as “Edge Security”. By the end of 2015, we had successfully packaged up the tools that make the Airbitz Wallet awesome into a software development kit (SDK) that developers could use for their own applications. Our “Edge Security” SDK has since been integrated into top-tier blockchain projects such as Augur, Wings, and OpenLedger.

Airbitz quickly advanced from a bitcoin wallet in 2014 to a paradigm shifting data security solution and multi-currency wallet in late 2017. Given our company’s evolution and coining of the term, “Edge Security”, we thought it would be best to highlight this focus as the core of our brand.