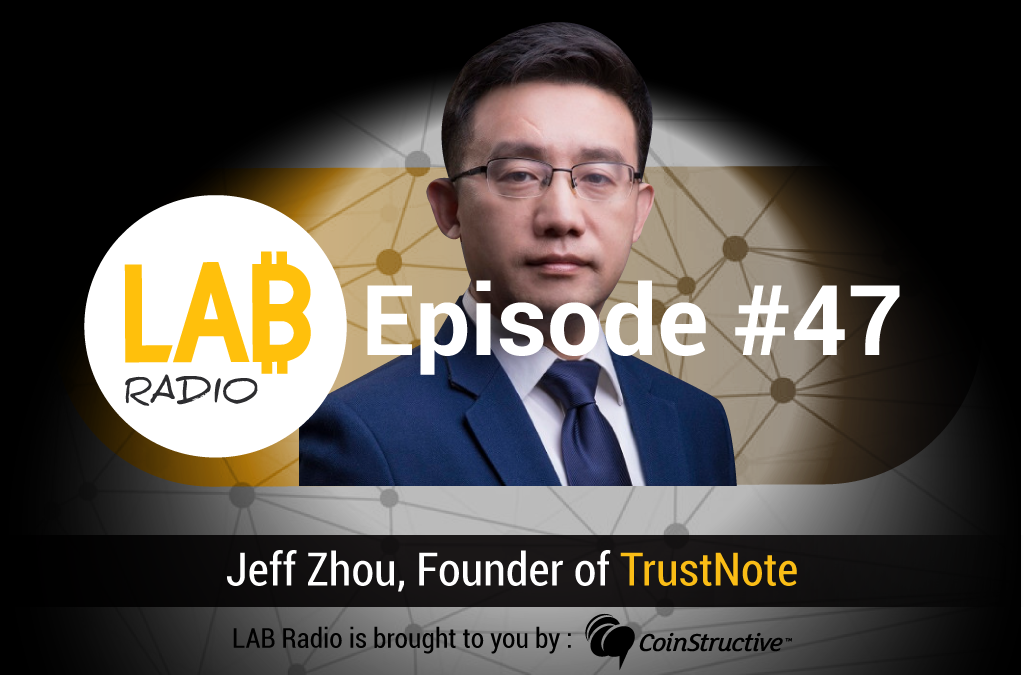 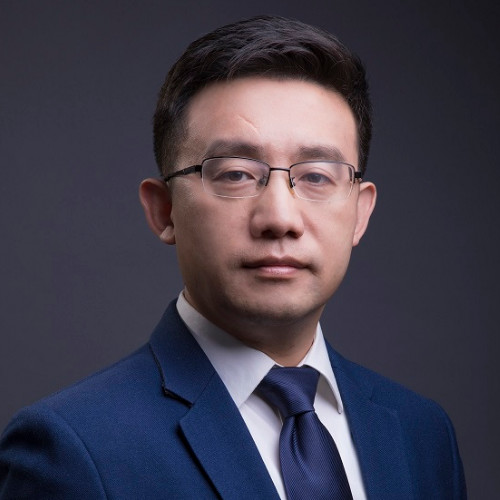 Jeff’s background began with chip making and eventually led him to realizing the lack of scalability with Bitcoin:

“A few years back Jeff Zhou started working on blockchain and at that time he developed BTC+LTC dual mining chips and hardware, the technology was sold to a world-wide market.Jeff then tried to develop an IoT software platform based on blockchain technology, and after several months of trial and development, he encountered serious issues with scalability and the transaction fees were very high. Issues like these prevent mass adoption of the blockchain technology and ultimately drove the foundation of the TrustNote open source project and its development of a fast, scalable, and light platform to provide high-performance for everyone on every device at a lower cost.”

Now with TrustNote Jeff aims to create a new alternative architecture to the traditional Blockchain construct.

The TrustNote whitepaper elaborates on the details of the project and core architecture: 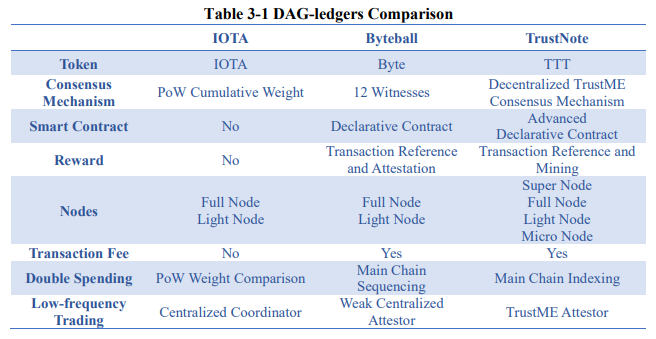 Above is a breakdown of how the TrustNote DAG ledger compares with two other DAG focused projects: IOTA and Byteball. 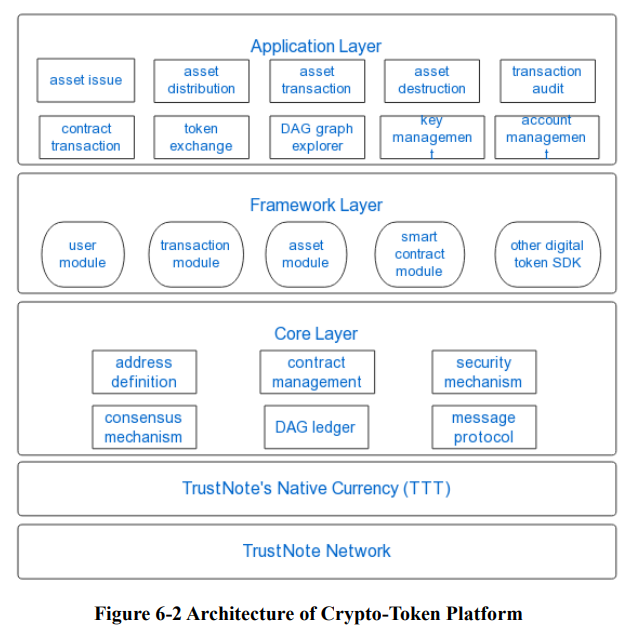