I had the pleasure of meeting Geovane Fedrecheski in a obscure little corner of the Consumer Electronics Show (CES) in the Eureka Park section showing off their Labrador (a Raspberry Pi alternative). I was excited to find a really cool little yet powerful computer called the Labrador Board that is an alternative to Raspberry Pi. I also enjoyed befriending two cool Brazilian technologists who happened to be at the booth. One of them was Geovane.

On this episode of LAB Radio we caught up with Geovane who is a researcher, software engineer and team member of a Raspberry Pi alternative called Labrador.

“In my career, I have helped LG Electronics to deliver great mobile phones for all Latin America and collaborated in the creation of a free MOOC that teaches IoT for non-technical people. I have taught programming for both children and adults, co-founded and dropped out of a startup, and did theater classes for two years to enhance my communication skills. I currently do Research and Software Engineering at University of São Paulo, where I also happen to be a PhD student. I think computers shall help and empower people. Thus, as a scientist, my goal is to use technology to enhance peoples’ lives.”

Geovane does research and development of a Internet of Thing (IoT) framework called the SwarmOS. This entails investigating how to best manage security authorizations in swarms of IoT devices. Geovane developed an access control and Blockchain solution as well as a network discovery algorithm. His work has been published in various scientific journals and conferences.

The Labrador (a Raspberry Pi alternative) is a fairly robust and powerful computer. One of the benefits Geovane mentioned when we were talking at CES was the potential for outdoor applications (like weather elements). Believe it or not, the Raspberry Pi is not ideal for outdoor locations which makes it a pretty poor choice for outdoor IoT applications (which are greatly needed for smart cities as an example). 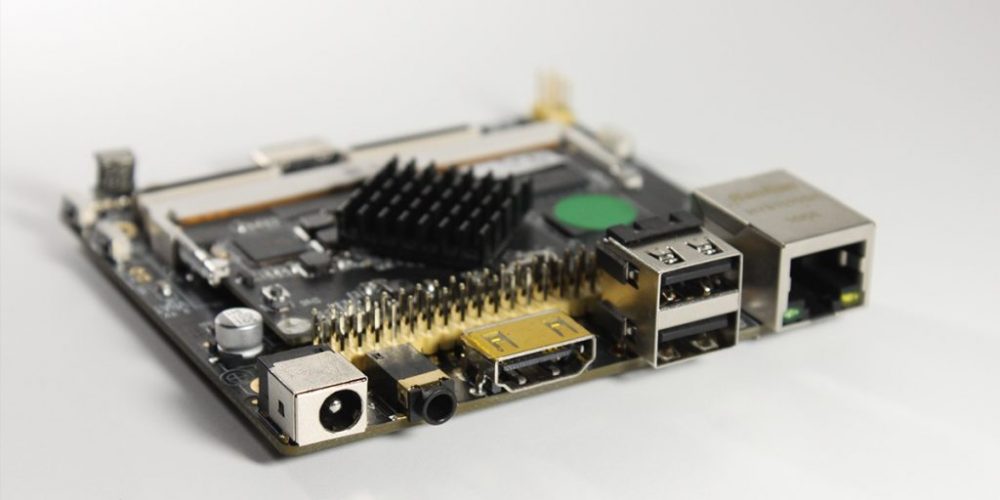 As stated in their collateral:

“The Caninos Loucos Labrador board is a Brazilian Single Board Computer, with open Hardware and Software, that can be used to create Internet of Things applications.It is composed by two boards: the Labrador Core Board, which has all features of a modern computer, and the Labrador Base Board, which expands its communication options by providing a large variety of connectors.The modularity of the Caninos Loucos Labrador board allows for greater flexibility in hardware interface prototyping. Other Base Board models can be used, with specific functionalities required by custom applications.This board set features ESD (electrostatic discharge) protection, is compact, resistant, and can be used in a range of applications, from personal projects to commercial applications.”

Here are more on the specifications of the board: 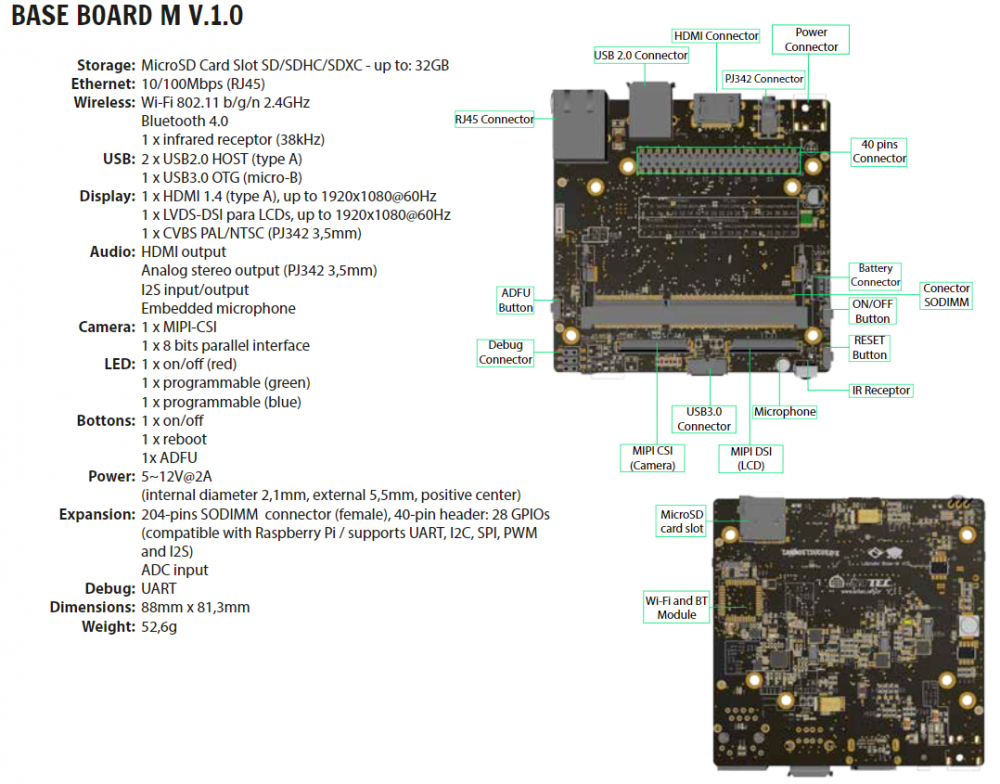