On episode 62 of LAB Radio, your host, Chris Groshong chats with Fazri Zubair, a Los Angeles native, about his journey into the blockchain and cryptocurrency space through gaming at Lucid Sight.

Lucid Sight is a gaming development studio, formed in 2015, located Santa Monica and has been building video games with frontier technologies like VR, AR and blockchain. Fazri and the two other cofounders had worked together in the past, had great chemistry and knew they all had to work together.

The entrance into blockchain for Fazri was through a friend of cofounder, Randy Saaf, who introduced them to Ethereum. The use cases for smart contracts and provable digital scarcity was too tempting for them to ignore back in 2015.

Some of the main issues they run into are UX/UI. The crossover from traditional gaming with in-game assets managed by a company producing the game to in-game assets controlled by the end user has a completely different feel. The end user has many barriers to entry, like understanding how to use wallets and obtaining crypto just to get started. Besides hardware, other issues exist like explaining digital scarcity and the basics of blockchain.

Two of Fazri’s favorite games being released this year are CSC (Crypto Space Commander), a MMORPG and MLB Champions. MLB Champions is this millenniums version of baseball cards and fantasy sports. They have licensing agreements with the MLB and the MLBPA(MLB Players Association), making it the first of it’s kind in the blockchain industry. Both games have marketplaces for items to be bought and sold. The game developer takes a cut from each sale. This marks a paradigm shift in the economics of gaming. The implications for game developers are vast and relatively untouched. 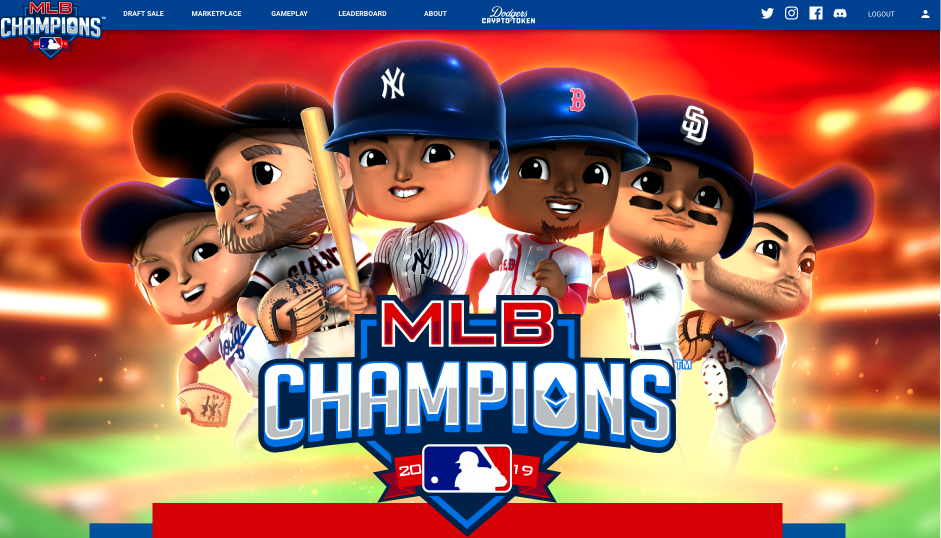 Things you will learn during this episode:

The command economy vs. a free market economy in gaming

How mainstream adoption barriers need to be lifted

Why digital collectibles are easy for collectors to grasp

What designing and building games with economies entails 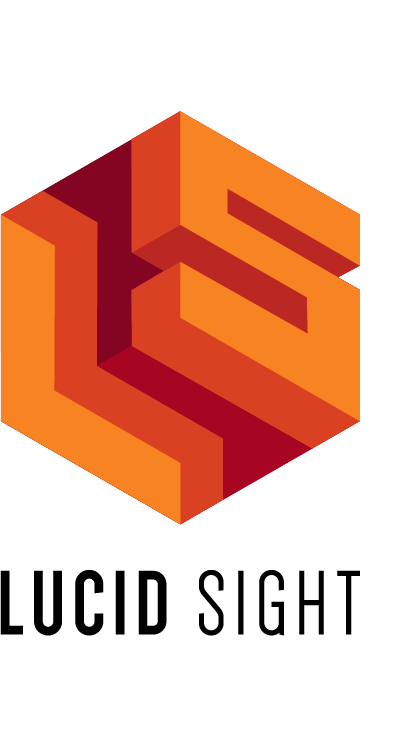 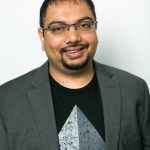 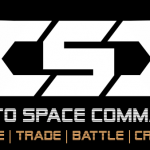