On episode 65 of LAB Radio, your host, Chris Groshong chats with Network Researcher and Ph.D. Uri Klarman. As CEO and cofounder of bloXroute Labs. After graduating from Northwestern University he and his initial cofounder Aleks Kuzmanovic knew that they could solve the relay issue that ultimately keep blockchain systems from scaling.

As they progressed down this journey, they added two additional cofounders, Emin Gün Sirer, professor at Cornell and his PhD student Soumya Basu, the creator of the Falcon Network. Falcon can be thought of as a relay network for bitcoin to help pass along the block data faster.

In 2017 it was their heads down approach that brought them to discover the real world solution for scaling blockchain networks. “This is a networking problem,” Uri Klarman.

Scaling of blockchains has been discussed since Satoshi’s whitepaper, but no one has solved it. At least until now.

How can we be so sure that bloXroute Labs can provide this solution?

Propogation of blocks across against the network. The relationship between block size and block time at scale. How a blockchain can fork itself into infinity. What is a Blockchain Distribution Network(BDN)? How a relay network works and why its a vulnerability.

How to prove that bloXroute is unable to discriminate against and protect against manipulation. (~27 min)

How bloXroute is blockchain agnostic.

How bloXroute creates an incredible Win-Win-Win scenario. Miners will get 100X more transaction fees and Users will pay half as much. (~34-36 min) The more user and miners that use the network the bigger reward for all.

How does bloXroute monetize?(~39 min)

In the coming months the platform is going live and being incorporated to a few real world and well known projects.

After this dive into the tech talk, we take a step back and find out what makes Uri tick.

Hope you enjoy the show.

“We are a faster internet for blockchains.” – Uri Klarman 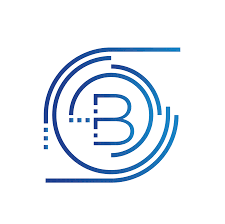 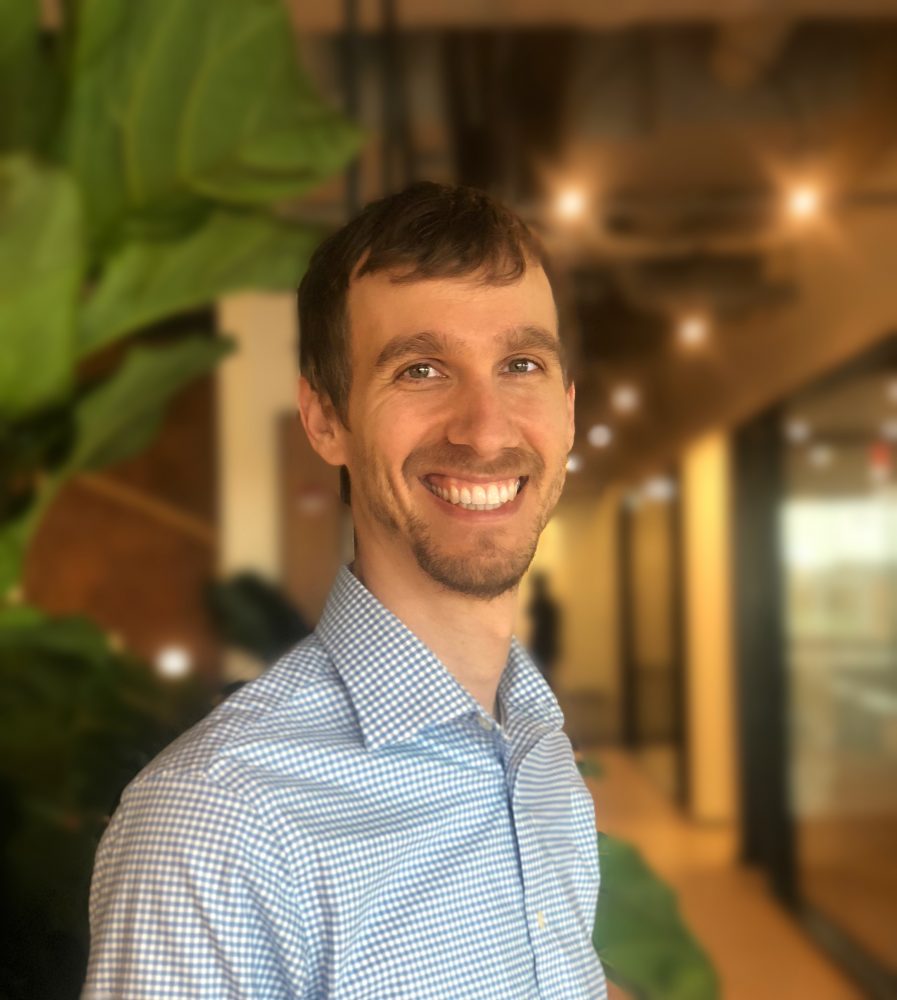