On episode 68 of LAB Radio, Blockstack’s Head of Growth, Xan Ditkoff chats with your host Chris Groshong from Bitcoin2019. We discuss how great the conference was and what made it special.

Blockstack Xan, as I am respectfully dubbing him, has an interesting path that led him into the crypto world. Coming from New York to Silicon Valley in 2015 was a bit of an adjustment. However, he knew the solutions being worked on there were going to help impact more people globally than anything he could do in a world of suits. When he found the Crypto and Bitcoin Community in 2015 he knew this was the industry he was meant to be in.

“To me, decentralization is a means to an end.” -Xan Ditkoff

His motivation stems from wanting to be a part of a transformative technology revolution. When he first learned about Bitcoin he knew how much it could solve and simplify the internet’s hodgepodge of technologies with it’s securities vulnerabilities and privacy issues. He views Bitcoin and Blockchain technology as a tool that helps people associate features, like opt-out privacy they are used to in the physical world instead of the opt-in privacy we experience in the digital world.

Having an understanding of how banking and US capital markets operate helped him connect the dots very quickly. Bringing things full circle, an energy and infrastructure project Xan worked on is adding bitcoin mining and hashing as a service for an additional revenue stream. 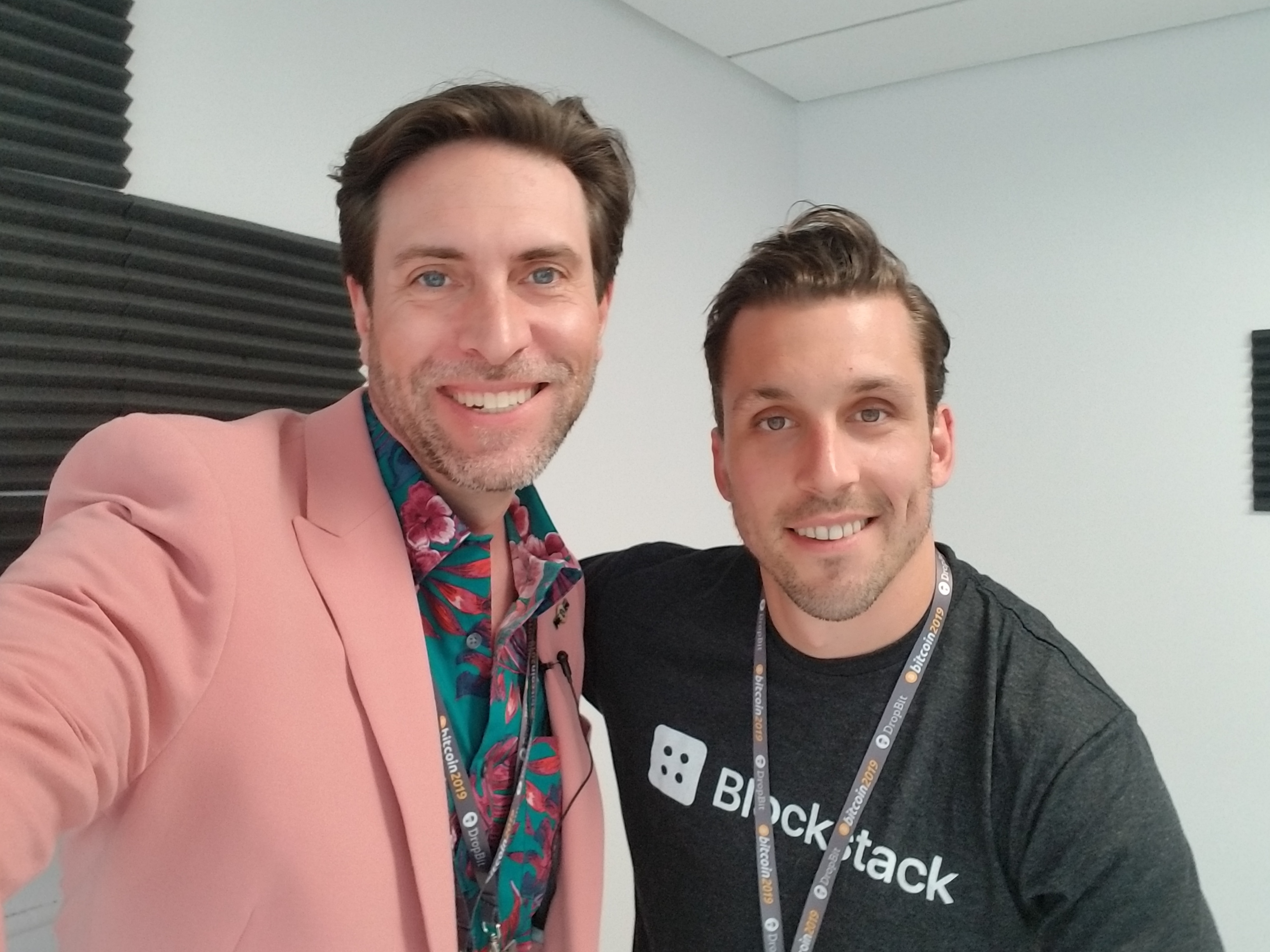 Blockstack is a decentralized computing platform and app ecosystem. They have a developer toolkit to allow apps built on Blockstack to require the use to give permission to access certain personal data. That personal data is controlled by each user and is never stored by a centralized service.

The origins of the project come from Princeton stemming back to 2013-14 and have passed through Y Combinator. When Xan joined they were just starting to onboard projects and over the course of the first year they learned a lot. Currently they have over 140 projects built or being built on Blockstack.

A large part for the increase in development is an incentive called App Mining. It rewards developers or teams that have used their technology from a pool of 100 thousand dollars. This is allowing people to test new value propositions or business fundamentals that may not have previously been achievable with current systems. They even audit the apps on their network to make sure they’re not misaligned or inappropriately handling user data.

In this episode Xan Ditkoff shares with us: 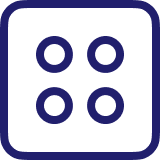 Xan is most excited about the Blockstack new smart contracting library more of which can be learned by checking out their new whitepaper. Their library will utilize Rust.

In a more perfect world Xan wishes for an increase of cross collaborative efforts.

The “Can’t Be Evil” contest. 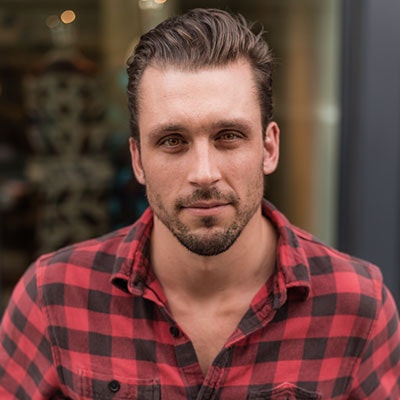 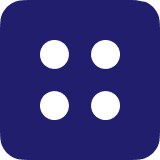