More coverage from the Bitcoin2019 conference. This time with CEO and Co-Founder of Lolli, Alex Adelman.

Lolli is a rewards app that pays you in Bitcoin. Purchase things as you normally would, but instead of proceeding to checkout, use the Lolli browser extension. This enables the user to earn a percentage back on their purchase, which can be redeemed in Bitcoin. 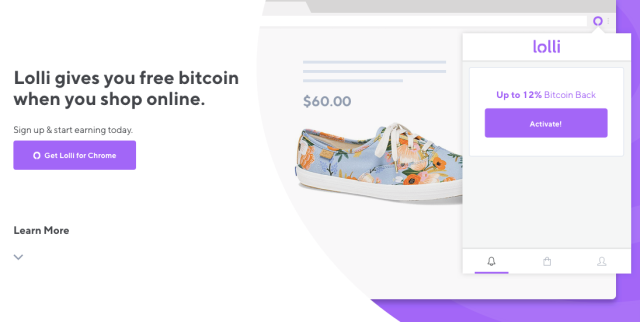 Lolli’s goal is to onboard as many people into the Bitcoinsphere as possible. They believe most people are more likely to earn bitcoin rewards rather than bitcoin through investing or mining. Lolli just pops up when you’re on a partner’s website letting you know how much bitcoin you can earn. They want to make it as easy for possible.

How does it work?

The magic happens in the background. The retailer pays Lolli  in dollars for sending paying customers to their site. Then Lolli transfers bitcoin to your Lolli Wallet. It is a custodial solution, but the amounts are usually so small that the user risk is limited. 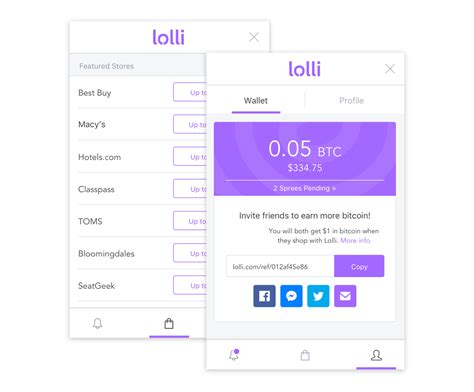 “The biggest challenge Bitcoin has is educating people what money is.” Alex Adelman

At first, Lolli plans only allow redemption of earnings. In the future, they plan to allow their users to purchase crypto through the Lolli platform. This will give them ability to also transfer funds to each other. Of course, Alex knows this path is very arduous, but is an important piece to their future success.

For 40% of all their users, Lolli is the only crypto brand they are connected to. This means they must add functionality for those users to keep them engaged. Eventually, you will be able to buy, sell and send your crypto to anyone within the Lolli ecosystem.

“If Bitcoin is the bank of the future, where’s the lollipop at the end?” -Alex Adelman

Alex’s background is quite fascinating. He grew up in Charlotte, North Carolina where his father was a psychologist turned banker. He saw first hand the issues with banks and financial institutions. In fact, that’s where the name Lolli came from. In his younger days, he would have to go to the bank with his father. The only thing that helped with that dreadful experience for Alex was the lollipop at the end.

When he transitioned from developing for fun to doing it as a side business he ran into numerous issues. As you may expect, a 16 year old has trouble opening Bank accounts, Paypal or other payment channels. His curiosity led him to ask questions about why middlemen are needed and aren’t there more efficient way to transact?

In college he studied economics, both micro and macro. This helped give him insight to his questions and build solutions. His first venture after college was a company called Cosmic, a universal card as a service. It was a grandiose vision to allow people to transact with anyone, anywhere in the world. Alex felt a gateway like this was needed badly.

Cosmic was acquired by Pop Sugar to power ShopStyle. After growing 10X post acquisition, Ebates came in and bought both them and ShopStyle. Ebates is the largest cash back company in the US. That helped them form retailer relationships, which has sped up Lolli’s on boarding.

During this time he had been learning about Bitcoin. After about a year with Ebates, he parted ways and decided he wanted to work in the crypto industry. He felt the solution in Bitcoin that hadn’t been solved yet was distribution.

He knew with his background, determination to changing the world, and the timing of Bitcoin, he had hit the trifecta with Lolli.

During this episode, Alex Adelman explains: 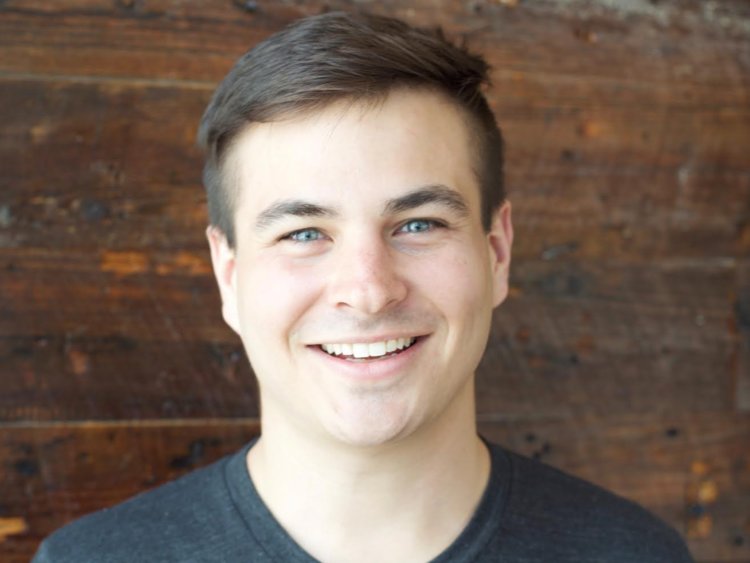