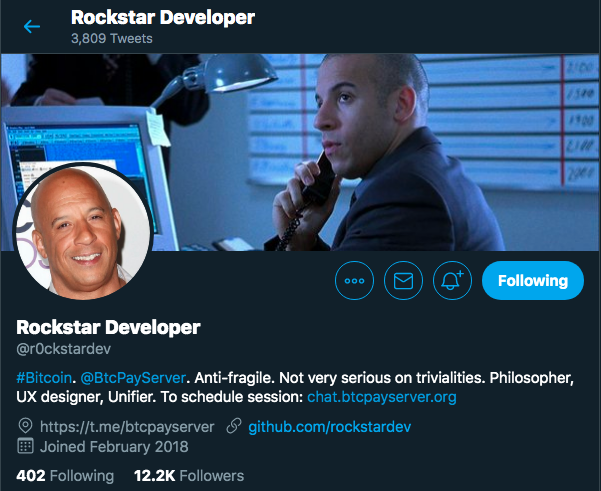 Who is Rockstar Developer?

On episode 73 of LAB Radio, your host Chris Groshong visits with Rockstar Developer over lunch during a recent visit to Chicago. For those of you who are new to this personality or know little about him, you are going to find out why he is such a Rockstar. And he even gives us some pointers on becoming a Rockstar too.

Sometimes it’s best to start with the simplest things first. You will hear us visit this topic several times during the episode. Of many themes we cover during lunch  they all relate to the human element behind the things we do.

Imagine sitting at a corner table on the 15th floor, over looking the fork of the downtown Chicago river. A thunder storm was just finishing up and off in the distance the top of the formerly known Sears Tower could be barely seen as it was dodging in and out of a fog against a dark backdrop of ominous looking cumulus clouds.

Rockstar Developer and I had never met, nor spoken by phone. Our only contact came briefly via Twitter(@r0ckstardev). This didn’t stop us from instantly connecting. It turns out we have a lot more in common than we thought.

Zoom out, the canvas is bigger than you think

In the first few minutes Rockstar’s calming presence embraces you and makes you want to listen more. We start out with the basics, like background and origin story. Then we get into what he’s been working on lately. BTCPay Server is where he is spending a lot of his time and he is also working with Jack Mallers(@JackMallers) on Zap Wallet, a Lightning enabled wallet(@ln_zap). 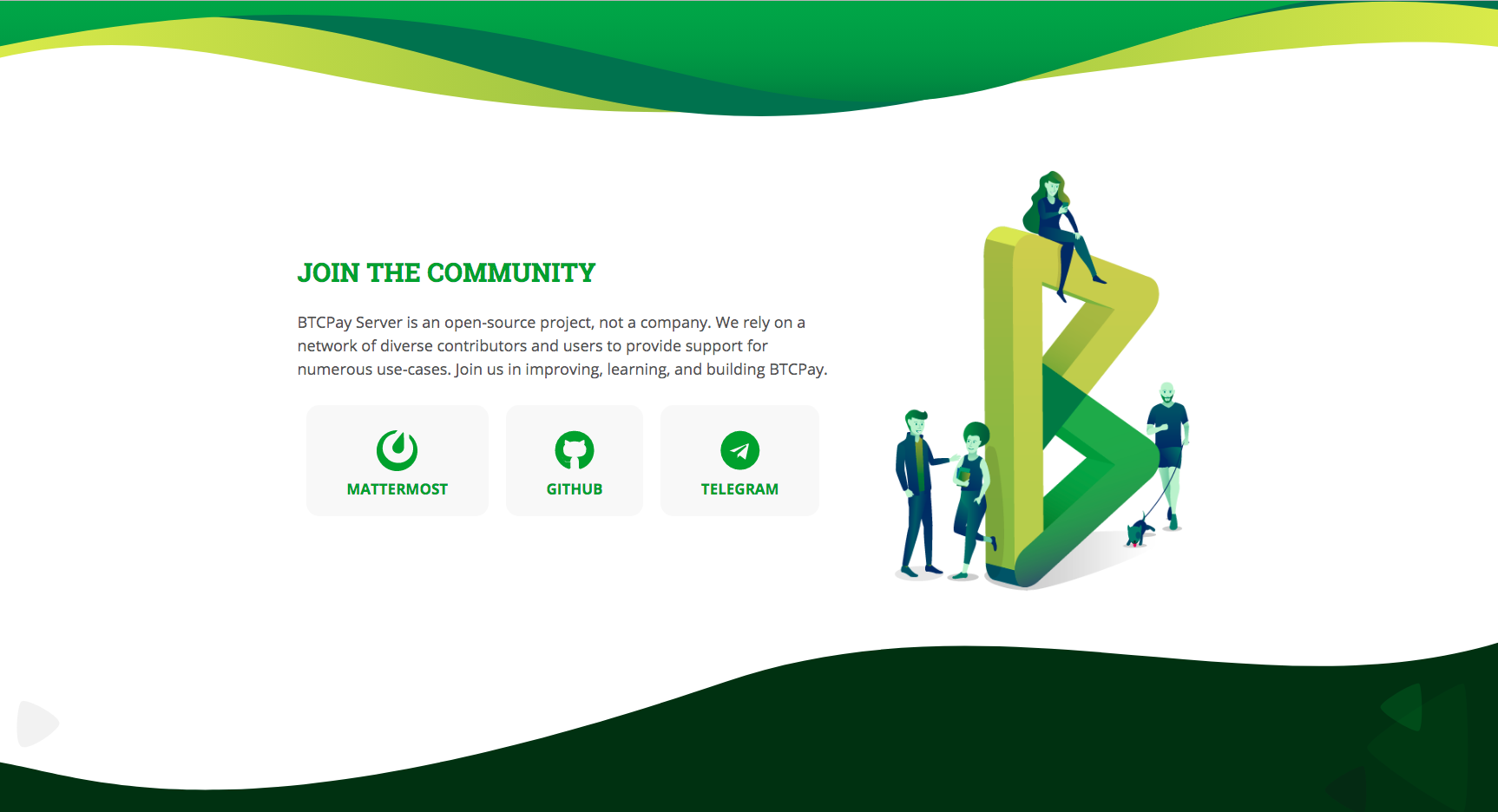 At this point in the interview we start to dive into real world issues and philosophical concepts.

Finally, we come to a close with how you too, can become a Rockstar.

There is so much good stuff in this episode it’s hard to fathom.

Tweet your favorite quote and Tag us and Rockstar Developer. 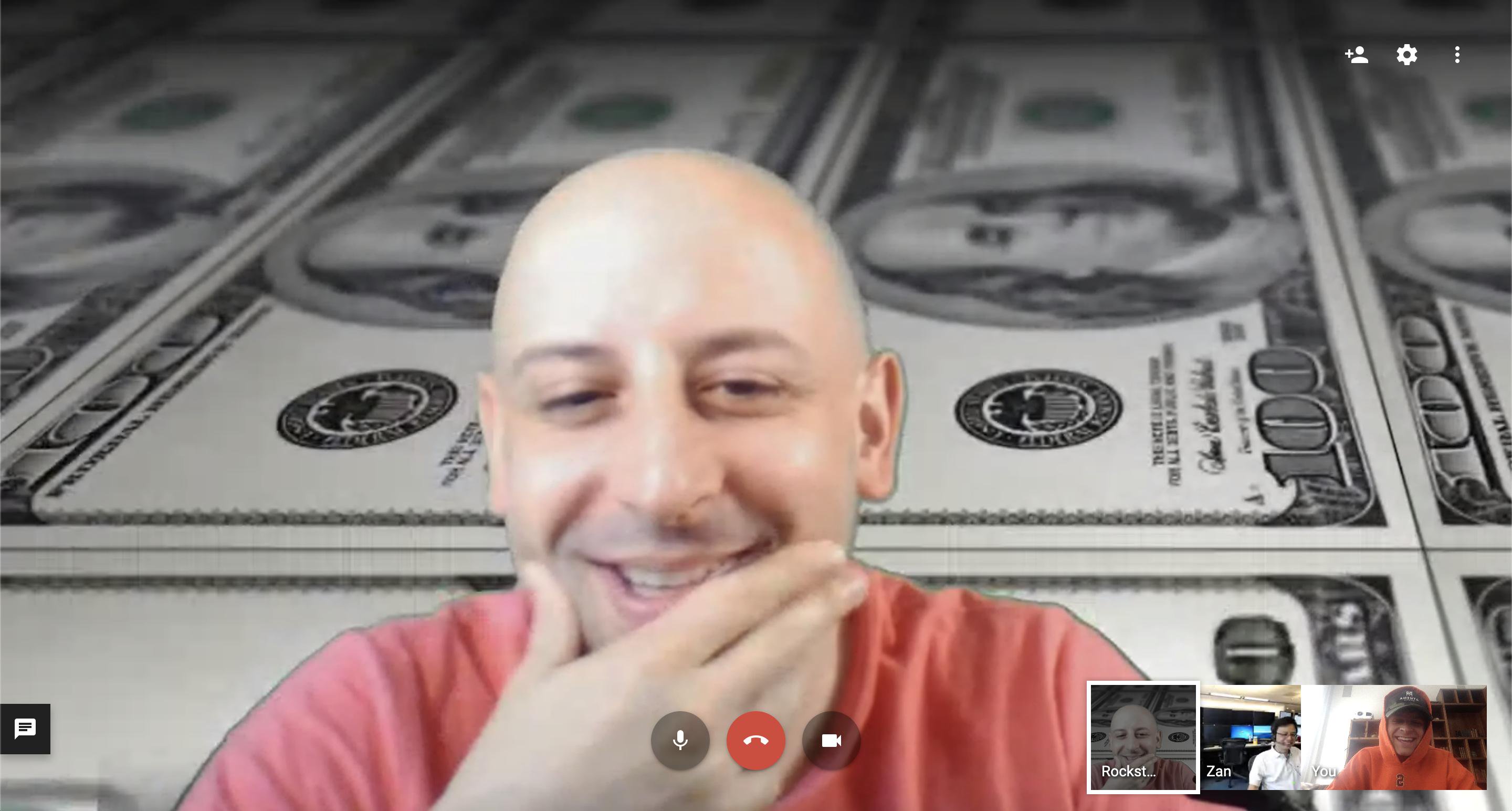