Consensus 2018 was a massive Cryptocurrency gathering, event and conference of people-veteran and noobie alike. Powered by Coindesk, Consensus first began in 2015 with a much lower level of interest and attendees, since then it has grown into a record-shattering 8500 attendees raking in a massive hodl stash of 17 million buckaroos.

Consensus has become a sort of Consumer Electronics Show (CES) of Blockchains, attracting a cornucopia and who’s who across the board from fledgeling start-ups trying to get their ICO off the ground, to established OGs.

Even the lobby at Consensus was poppin’

What’s really cool about Consensus is just how so many people are here. It wouldn’t be uncommon for you to scan the crowd and see such legends as Charlie Lee (founder of Litecoin), Jimmy Song (Bitcoin developer) or even Ricardo “Fluffy Pony” (of Monero). In fact, we actually saw both Charlie Lee and Fluffy Pony at one of the after parties. (Of which there were a ton) 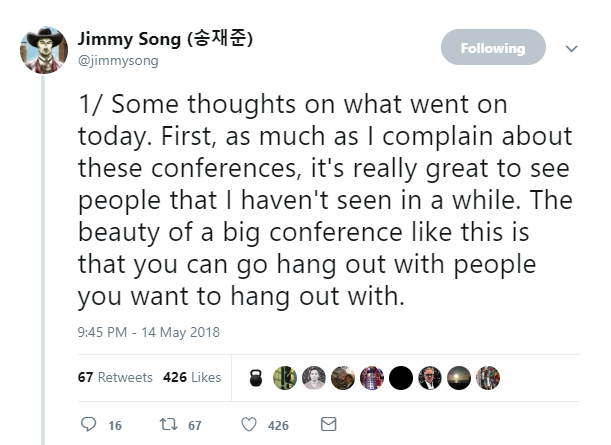 CoinStructive was in the house this year and it was really exciting for a few reasons:

While we could spend time re-hashing, the fantastic recaps that everyone has already posted, we would prefer to share our thoughts on the event and collect links so you don’t have to (see below).

Check out our discussion on LAB Radio about Consensus: LAB Radio Episode 21

A lot of people were really pissed about the event due to long lines, expensive tickets and superficial, rudimentary content while others hailed the event as THE Blockchain conference to be. 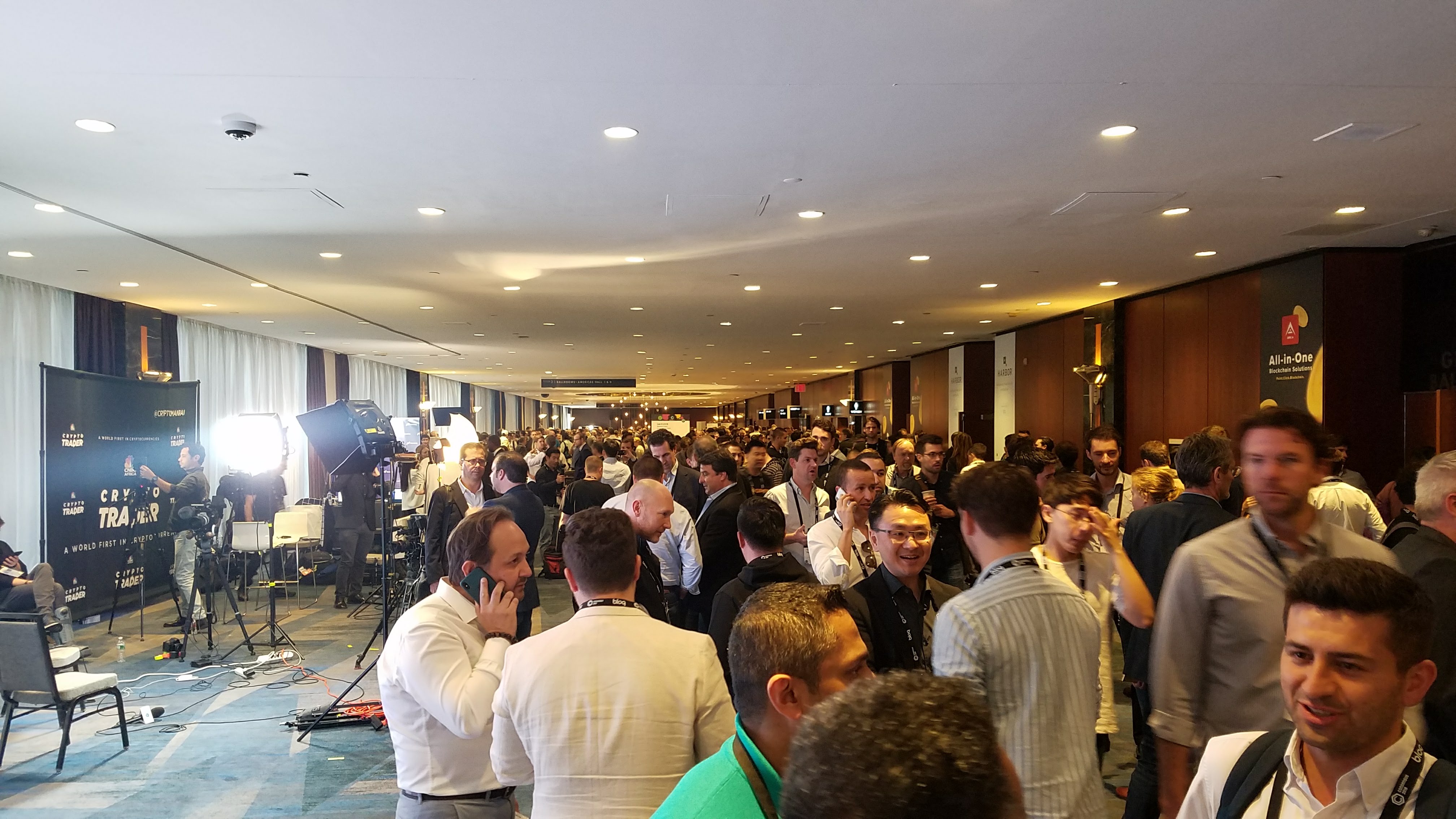 Our take was, although it was crazy busy, we couldn’t deny that just about everyone was there. (Ok not quite…Vitalik and crew etc.) However, beyond that, there was a veritable who’s who of people. And for that reason, we got a lot of value out of the event.

The Dispatch Labs Block party too: 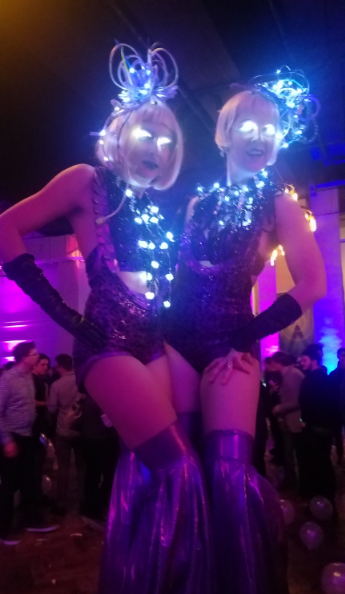 Alright, alright…here are your precious 33+ links, resources and recaps on Consensus 2018:

6 principles for designing dApps for regular people, from a Consensus ‘18 Hackathon winner: https://coin5s.com/content/6-principles-designing-dapps-regular-people-consensus

Brought to you by: