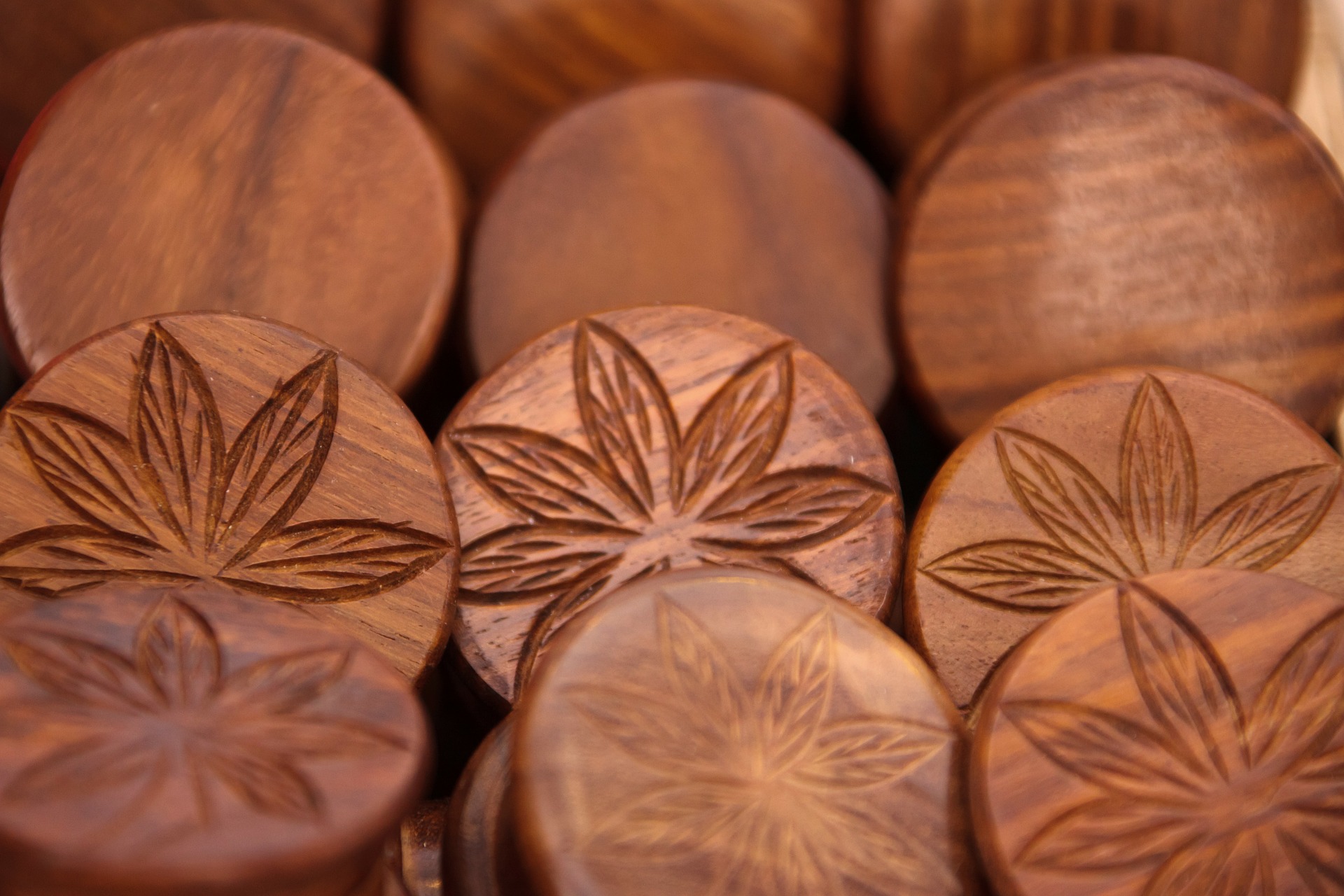 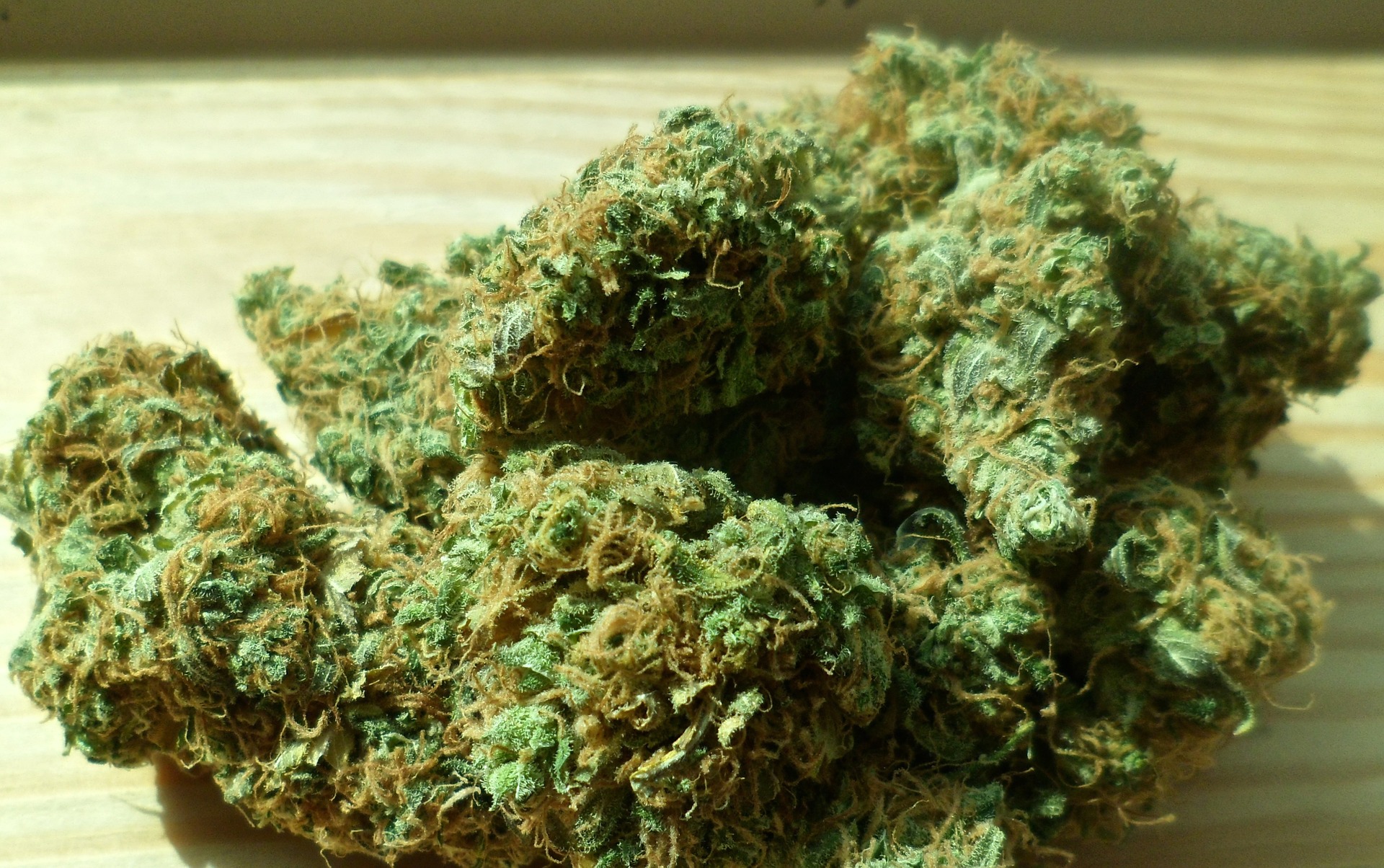 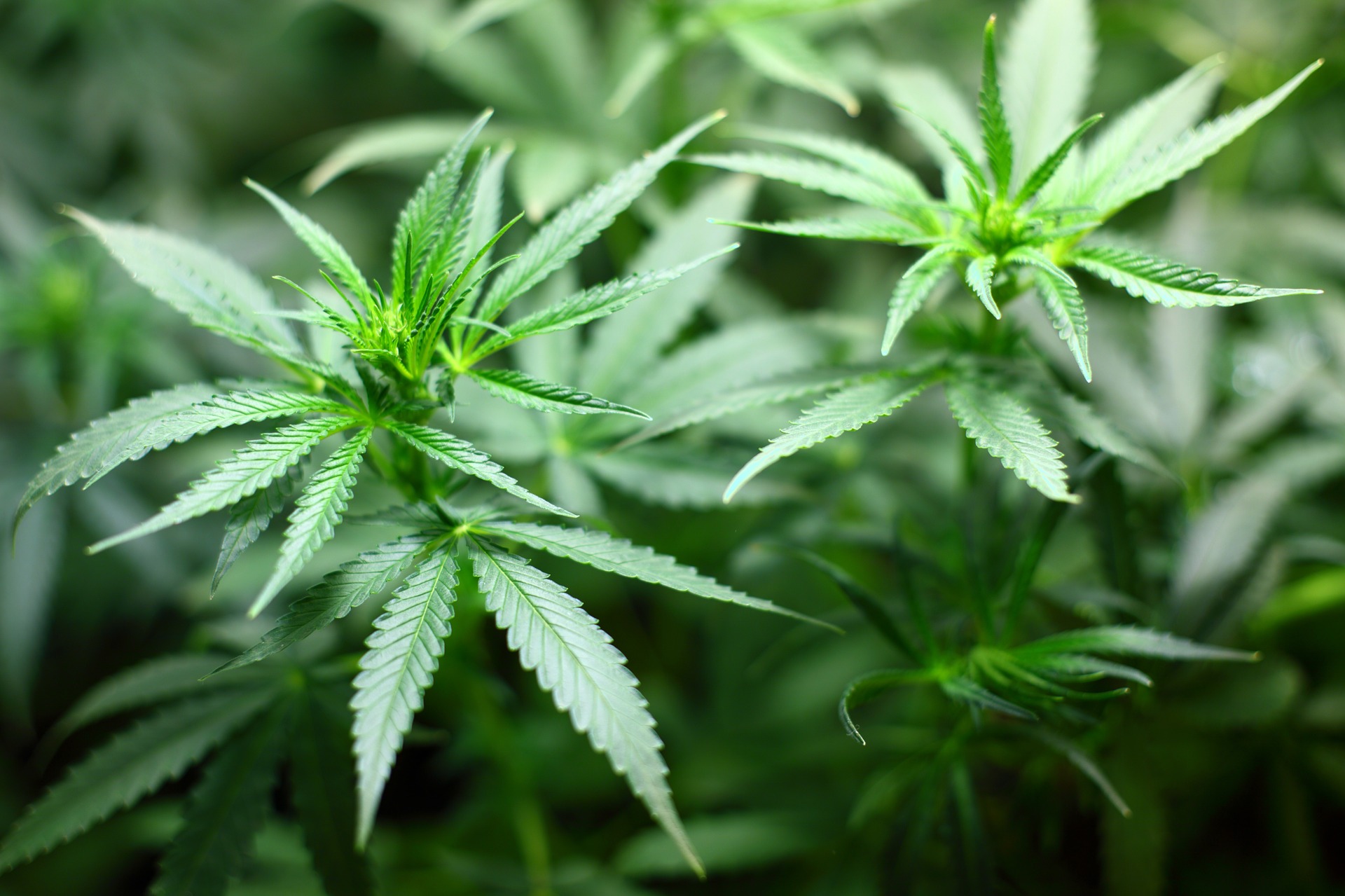 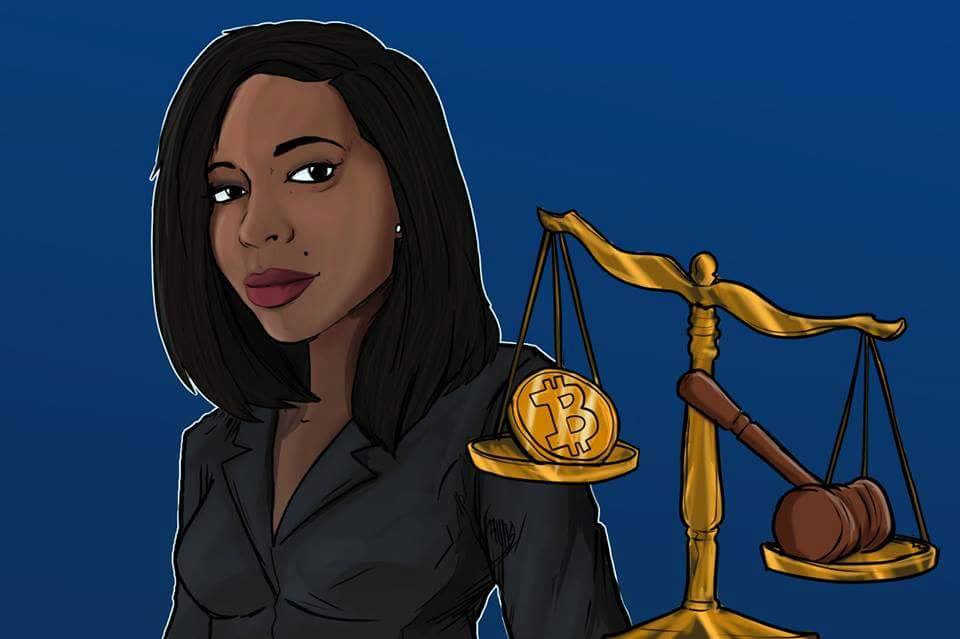 by Michael Scott Legal professional Adella Toulon Foerster has carved out a unique niche exploring regulatory and legislative issues undergirding Bitcoin, cryptocurrencies, and the blockchain. Given that she’s an advisory board member with Coinstructive, we thought we’d take a moment to check in with her about on a few emerging trends in cryptocurrency landscape. Tell us […] 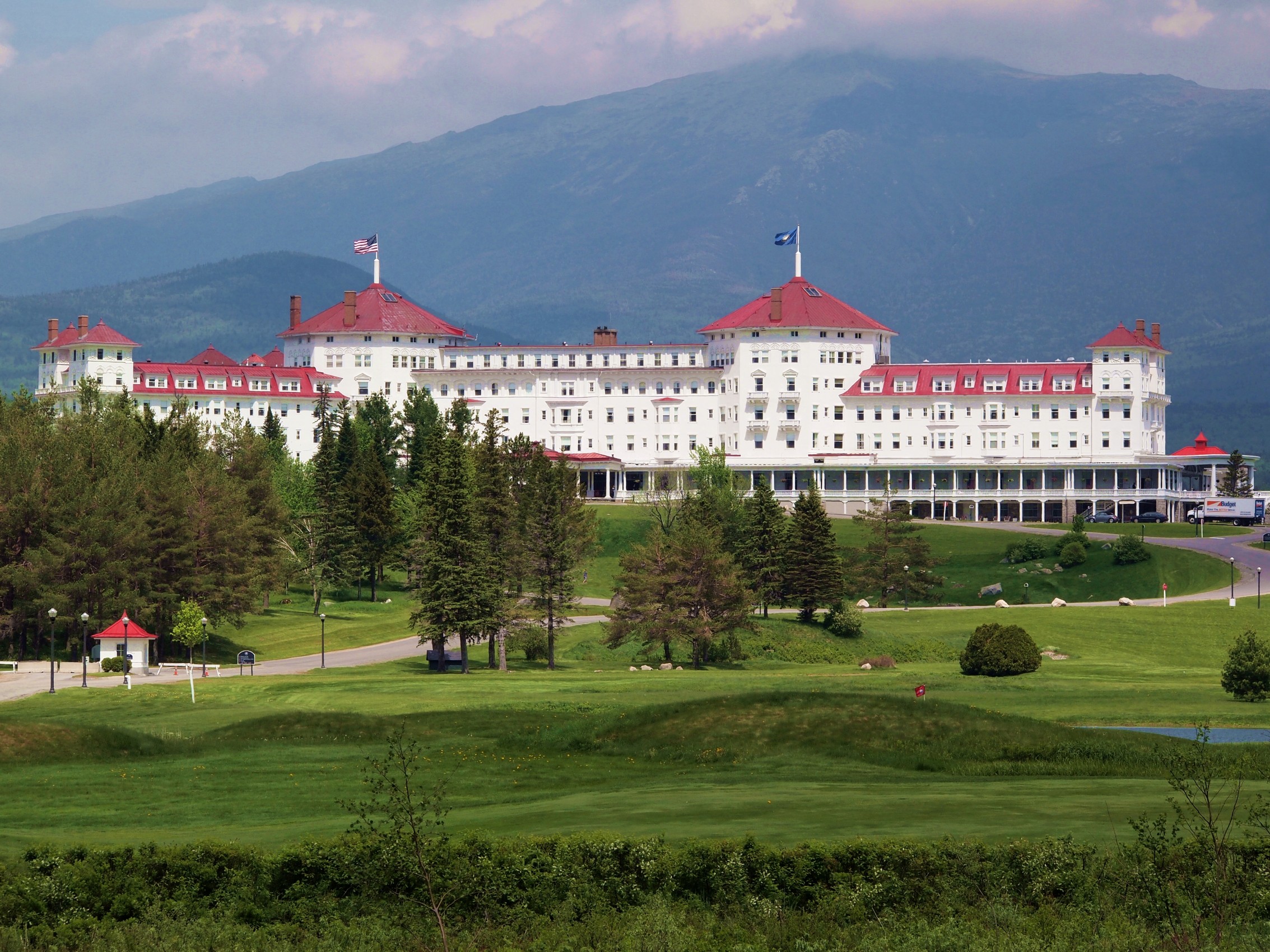 Past and Forward: Bretton Woods | 1944 and 2016 The July 1944 Bretton Woods Conference, formally known as the United Nations Monetary and Financial Conference, was a meeting of worldwide importance. Over 700 delegates from all 44 allied countries gathered at Mount Washington Hotel, situated in Bretton Woods, New Hampshire to discuss plans for a […]