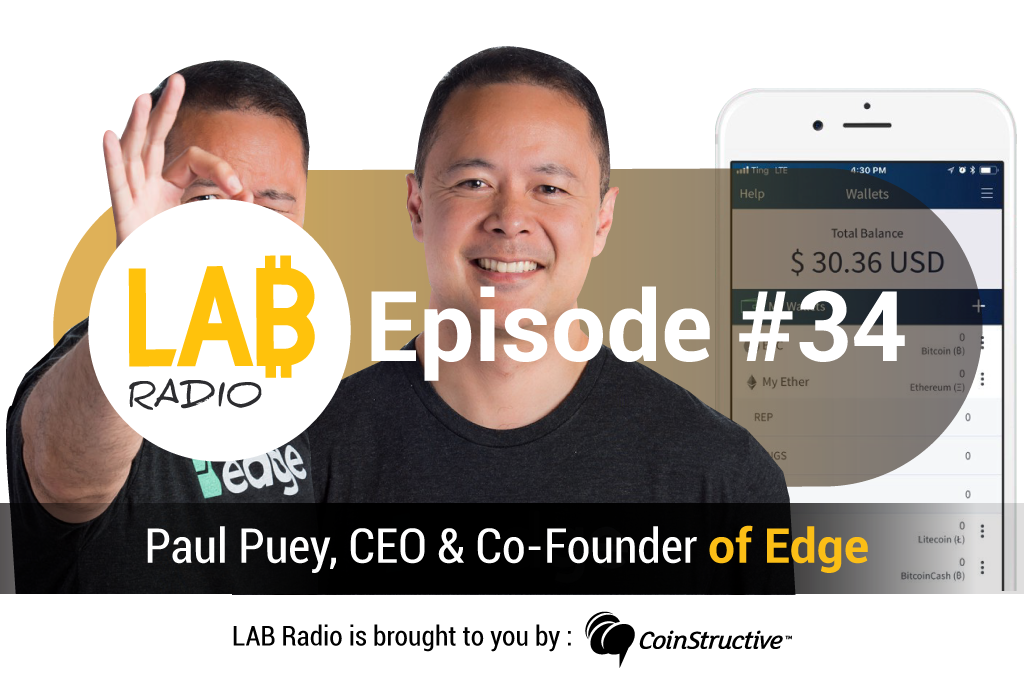 In this episode, Aaron Mangal and Tim Francisco of CoinStructive, caught up with Paul Puey, co-founder and CEO of Edge (formerly AirBitz), a security platform, multi-coin wallet and key management system. “Paul is a proud Electrical Engineering and Computer Science graduate of UC Berkeley with a wide range of technical skills from low-level 3D graphics […] 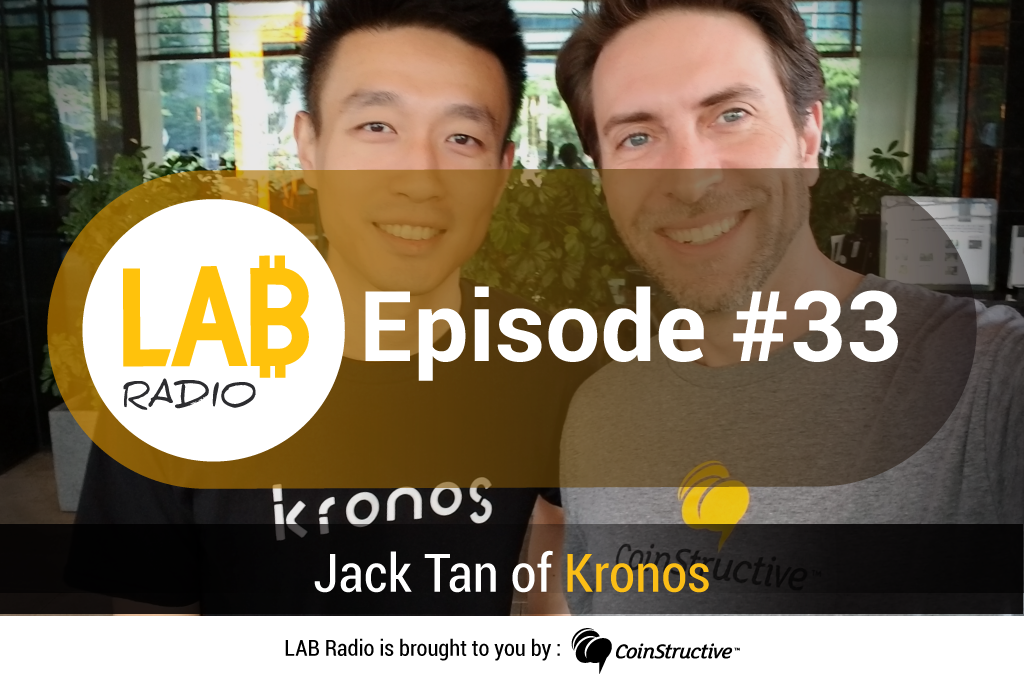 In this episode, we’re at the Beyond Blocks in Seoul (the “capital city”), Korea. Chris Groshong, CEO of CoinStructive, caught up with Jack Tan of Kronos Token, a platform aimed at allowing token holders to access the same elite algorithmic trading strategies used by hedge funds. Kronos helps to bridge the gap between retail untrained […] 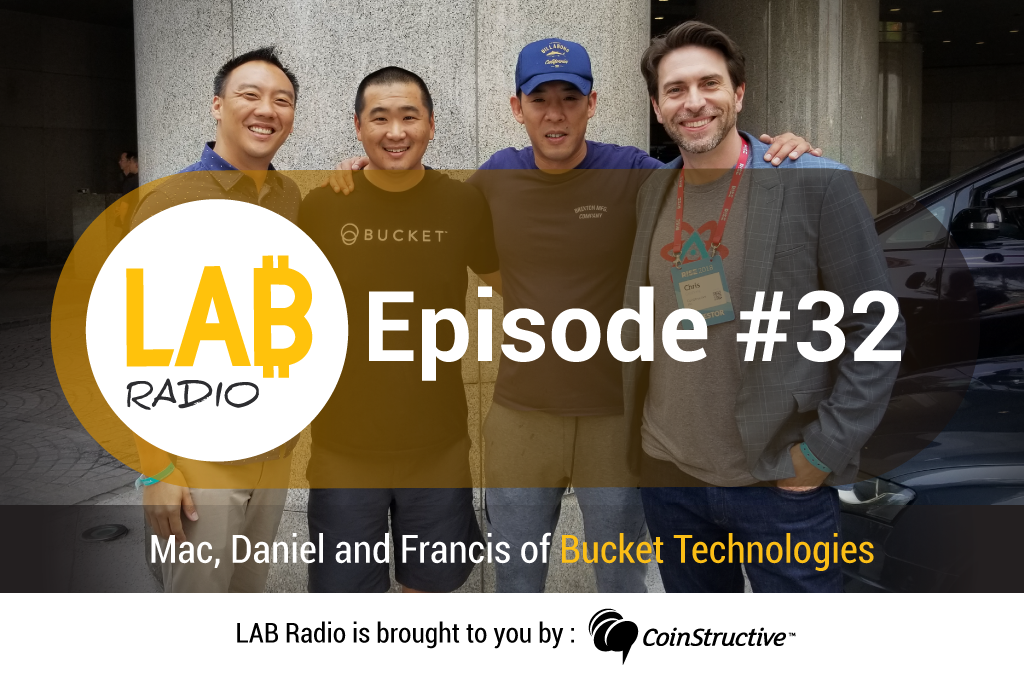 In this episode, we’re at the RISE conference in Asia’s World City, Hong Kong. Chris Groshong, CEO of CoinStructive, caught up with a company called Bucket Technologies that aims to help us deal with the issues and costs of handling physical change. Bucket is a “digital piggy bank platform” which aims to bridge the worlds […]