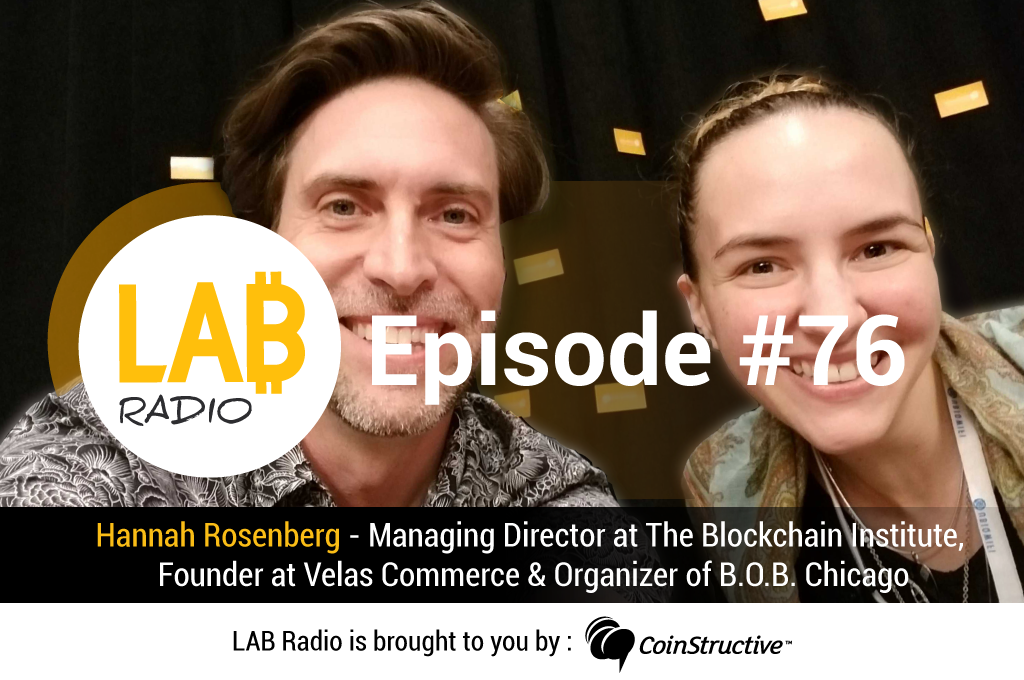 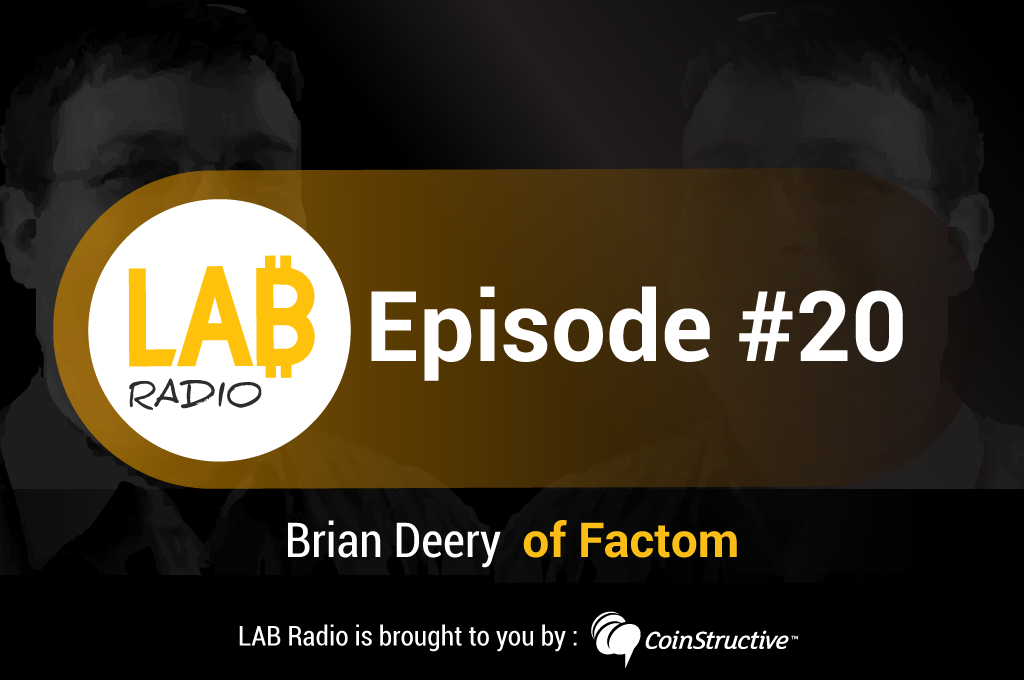 Brian Deery is the Chief Scientist at Factom, a platform that stores the world’s data on a decentralized system. Using Blockchain technology Factom facilitates smart contracts, digital assets and database integrity. Brian is an early innovator in technology. He built a self-driving Lotus Elise which competed in the 2007 DARPA Urban Grand Challenge. The race competition […]