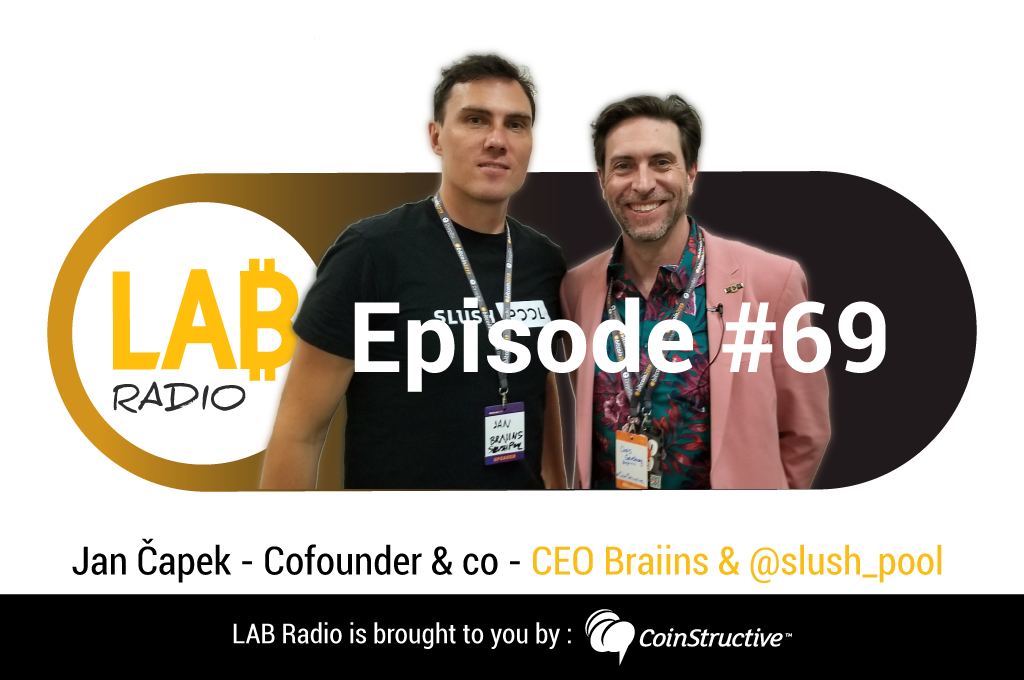 Jan Čapek, Cofounder and Co-CEO at Braiins On episode 69 of LAB Radio, Braiins Cofounder and Co-CEO, Jan Čapek chats with your host Chris Groshong from Bitcoin2019. We finally got a chance to sit down and talk mining after meeting in January 2019 in Las Vegas.   We first get a run down from Jan about the […] 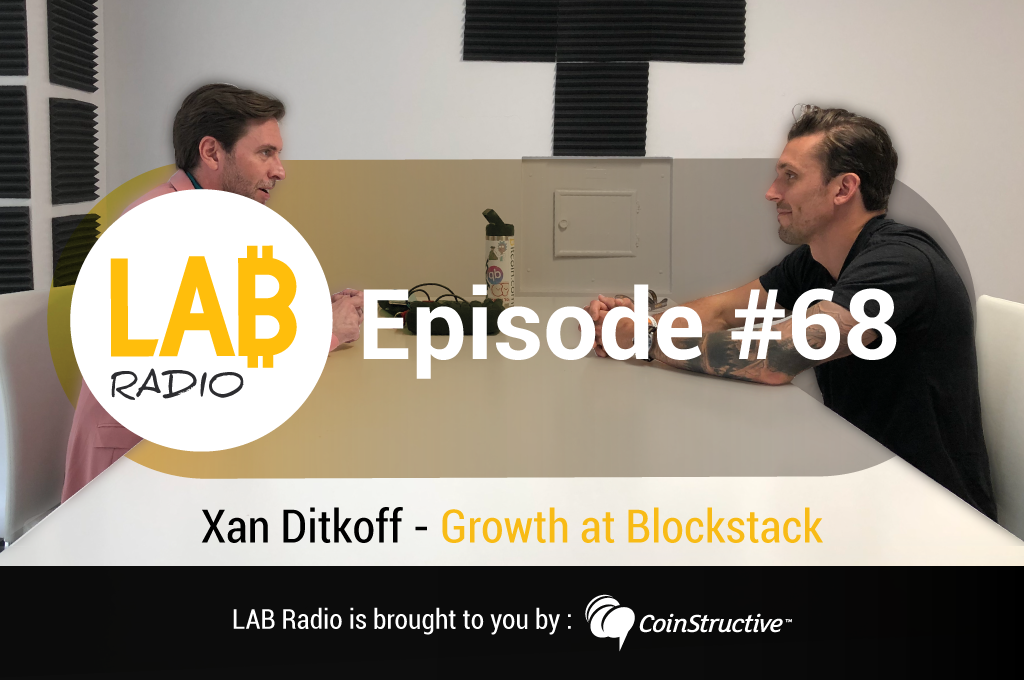 Xan Ditkoff, Growth at Blockstack  On episode 68 of LAB Radio, Blockstack’s Head of Growth, Xan Ditkoff chats with your host Chris Groshong from Bitcoin2019. We discuss how great the conference was and what made it special.  Blockstack Xan, as I am respectfully dubbing him, has an interesting path that led him into the crypto world. Coming […] 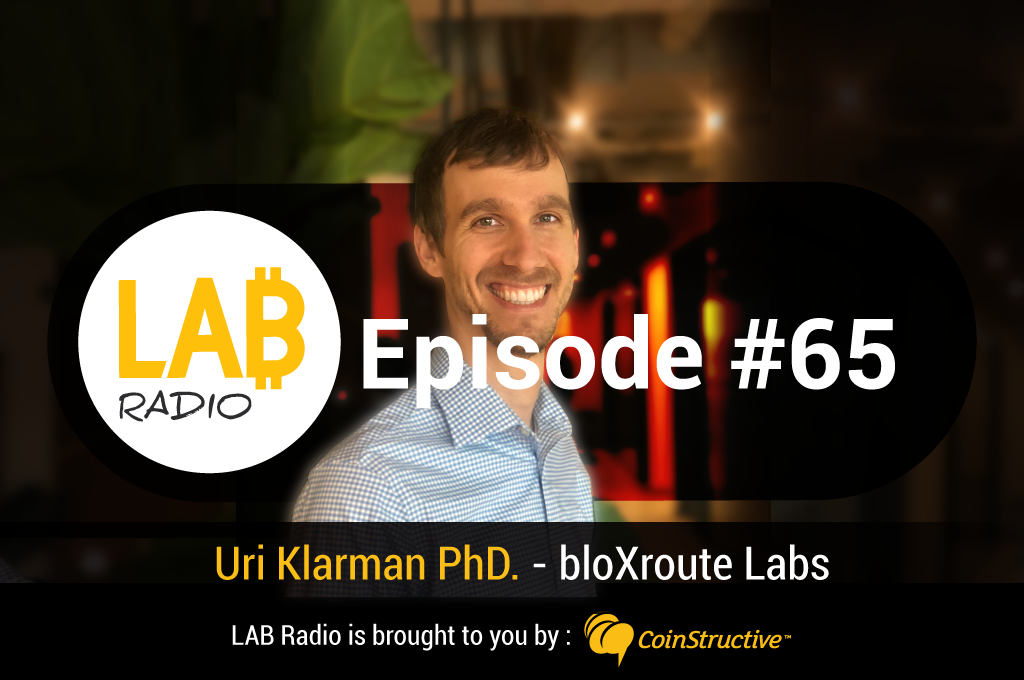 Uri Klarman, CEO and Cofounder at bloXroute Labs On episode 65 of LAB Radio, your host, Chris Groshong chats with Network Researcher and Ph.D. Uri Klarman. As CEO and cofounder of bloXroute Labs. After graduating from Northwestern University he and his initial cofounder Aleks Kuzmanovic knew that they could solve the relay issue that ultimately keep blockchain […]