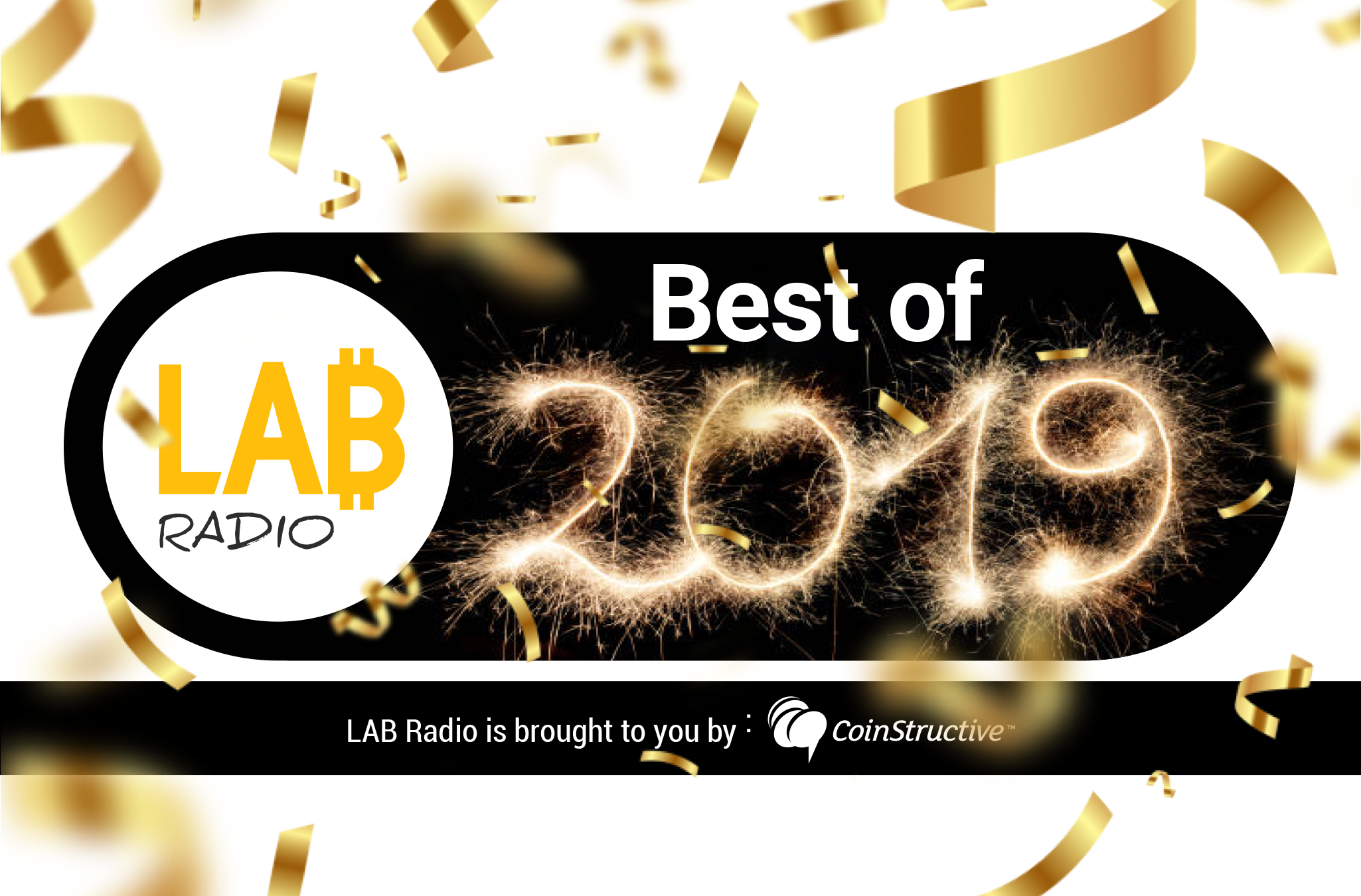 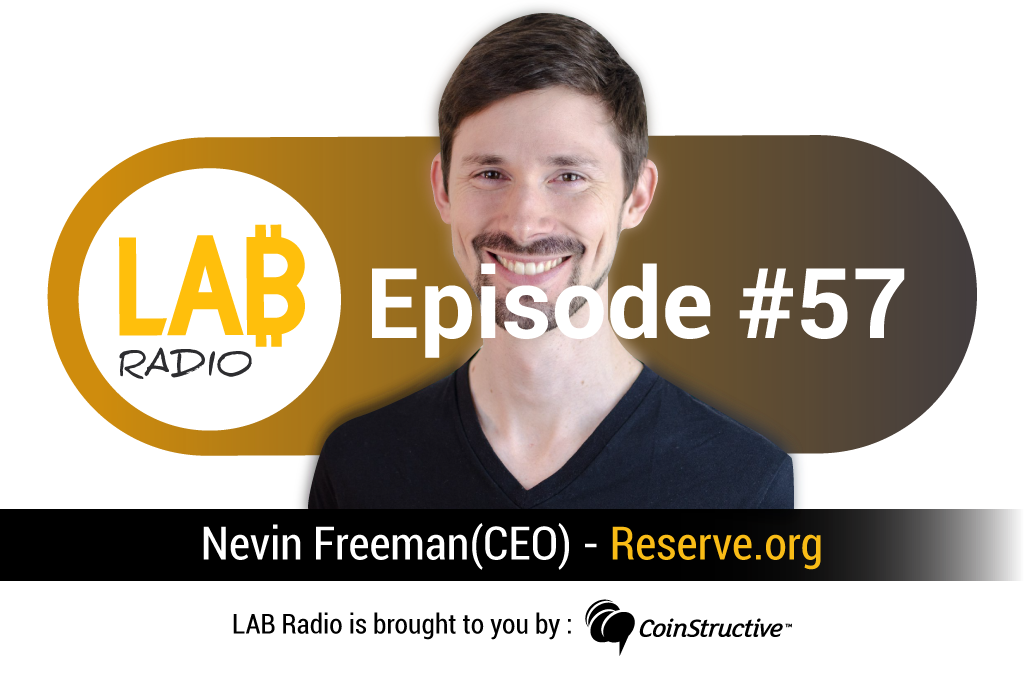 The Reserve Protocol This story about a stablecoin project called the Reserve Protocol is far different from most stablecoin projects you’ve heard of. Reserve’s approach is to solve one of humanity’s greatest challenges by creating an ethical and stable currency without government control. Combatting corruption of governments or central banks while protecting against hyperinflation are just […] 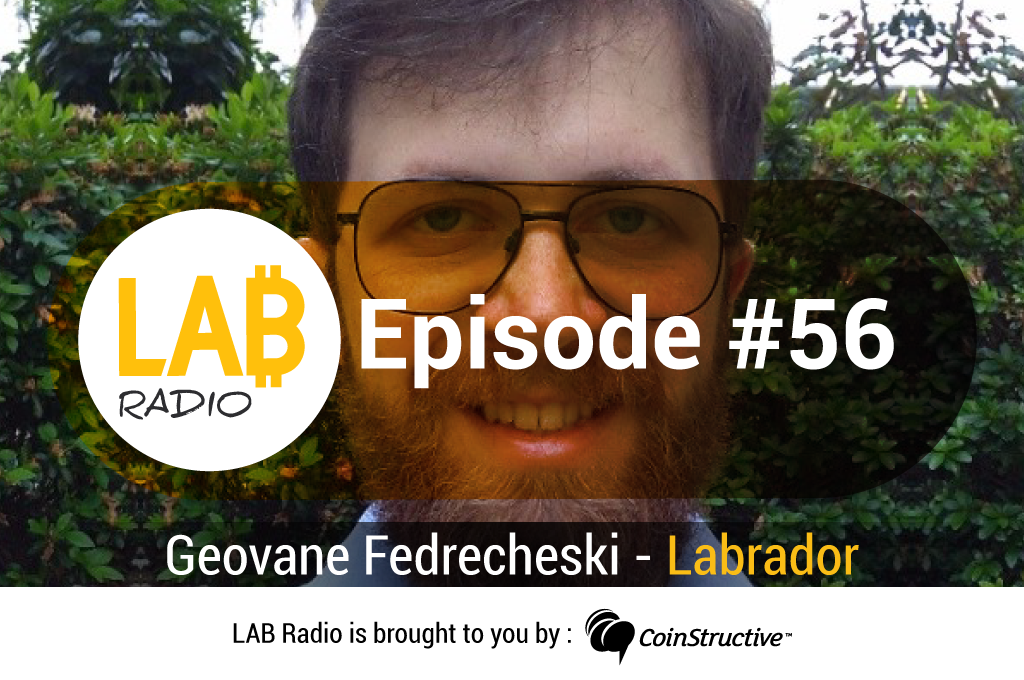 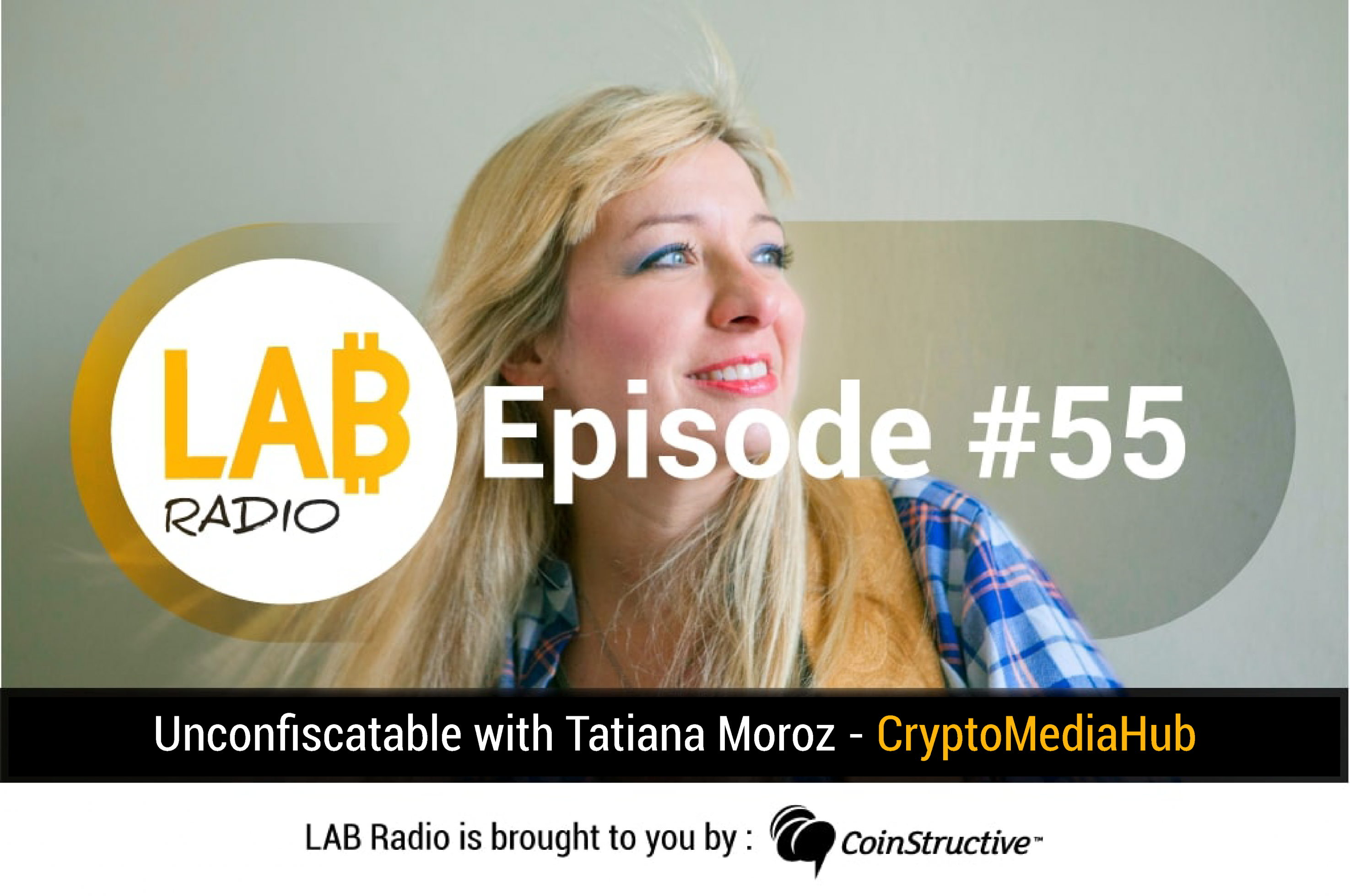 I recently ran into Tatiana Moroz, of Crypto Media Hub while we were in Las Vegas together for the Unconfiscatable conference. Tatiana is one of the coolest people in the Bitcoin ecosystem. She throws great dinner parties with awesome guests. If she’s not the one throwing the party, she always knows where the best one is. […] 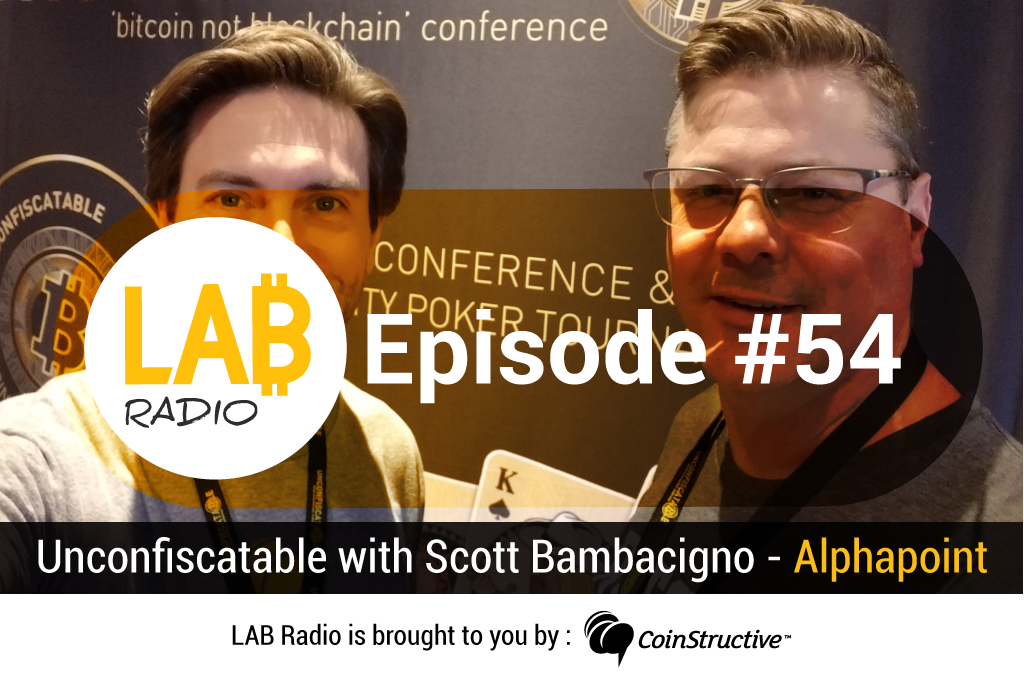 Of all the people to run into during the Unconfiscatable conference in Las Vegas, it was awesome to see Scott Bambacigno. AlphaPointScott, as he’s known, is one of the first people I remember being involved in a crypto company as early as 2014. Not only is he a rockstar amongst his peers, he is a […]