Here we are at the Unconfiscatable conference in Las Vegas. I’ve been pleasantly surprised with the venue, quality of content and the the number of familiar faces. One of those faces belonged to Gabe Higgins. Gabe and I have been crossing paths since 2013 on twitter. In 2015 we started seeing each other at events and […] 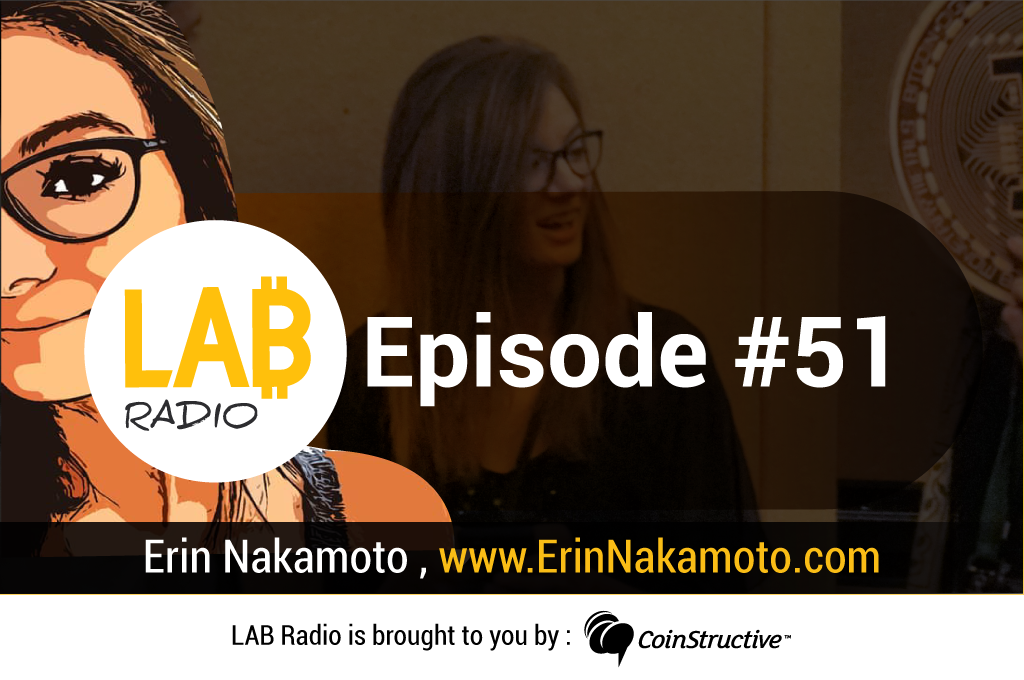 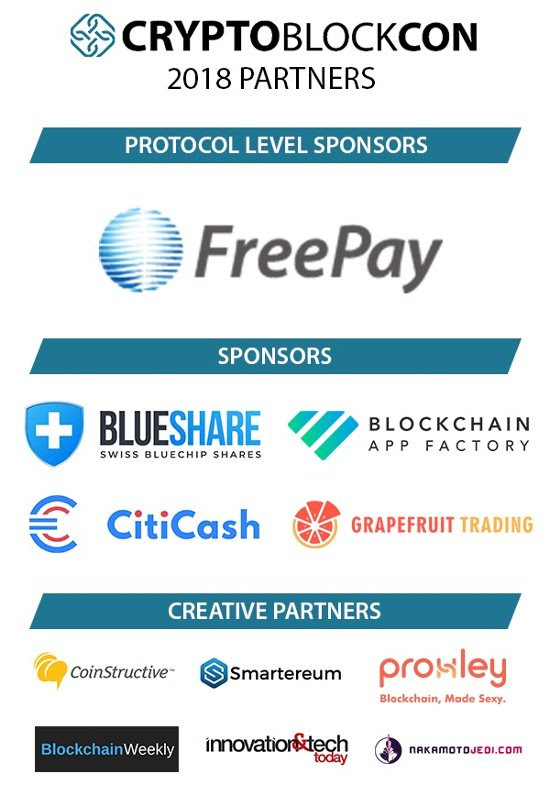