We count the votes together Carlos Toriello is changing the political system in Latin America. He is the face of a volunteer movement, consisting of concerned citizens in Guatemala, called Fiscal Digital. This translates to, “The Digital Witness”. Their goal is to perform real-time post-election audits of paper ballot elections in a corrupt and broken […] 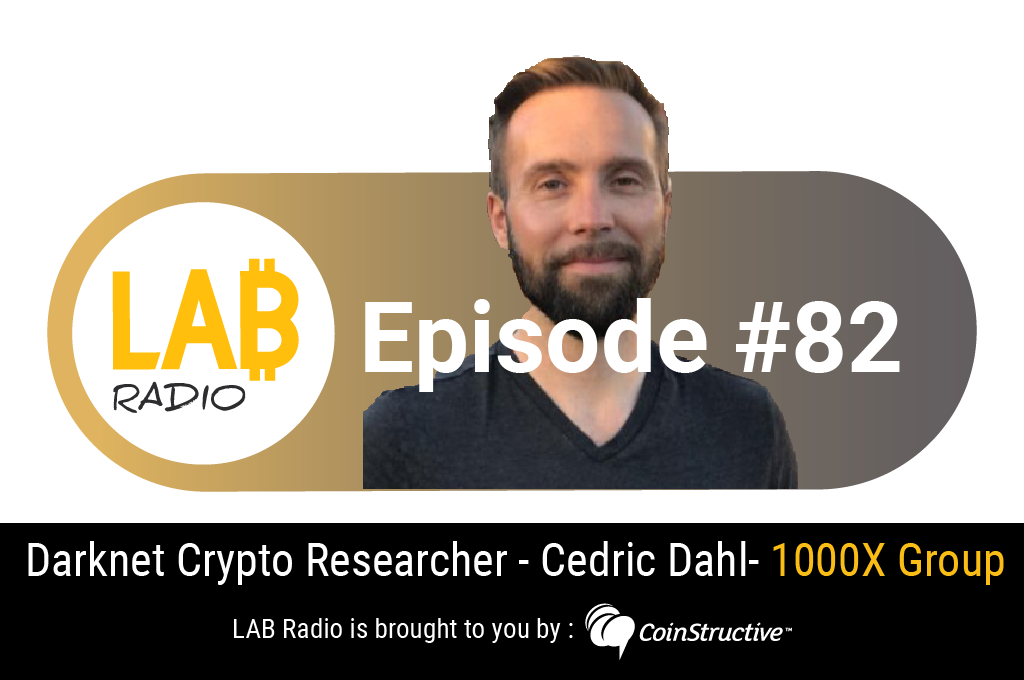 Darknets Rising The Darknet is powered by cryptocurrency. On episode 82 of LAB Radio we speak with Cedric Dahl of 1000X Group about this controversial place. Most people have heard of the Darknet, but know what really goes on or how it operates. We dispel some myths and provide insight to why crypto is used […] 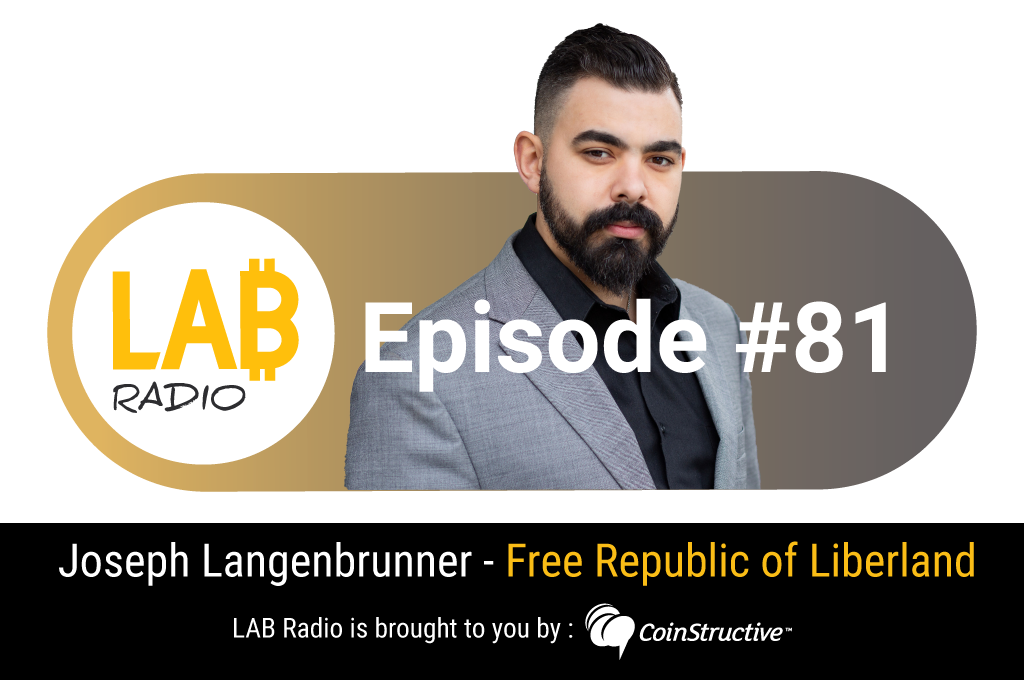 The Creation of a New Nation Welcome to the Free Republic of Liberland. Wait you’ve never heard of this country? “Well, that’s a pretty normal response”, says Joey Langenbrunner, Deputy Head of Mission to the United States. Liberland is new. The micronation, like Somaliland, will have existed for 5 years on April 13th, 2020. The […]