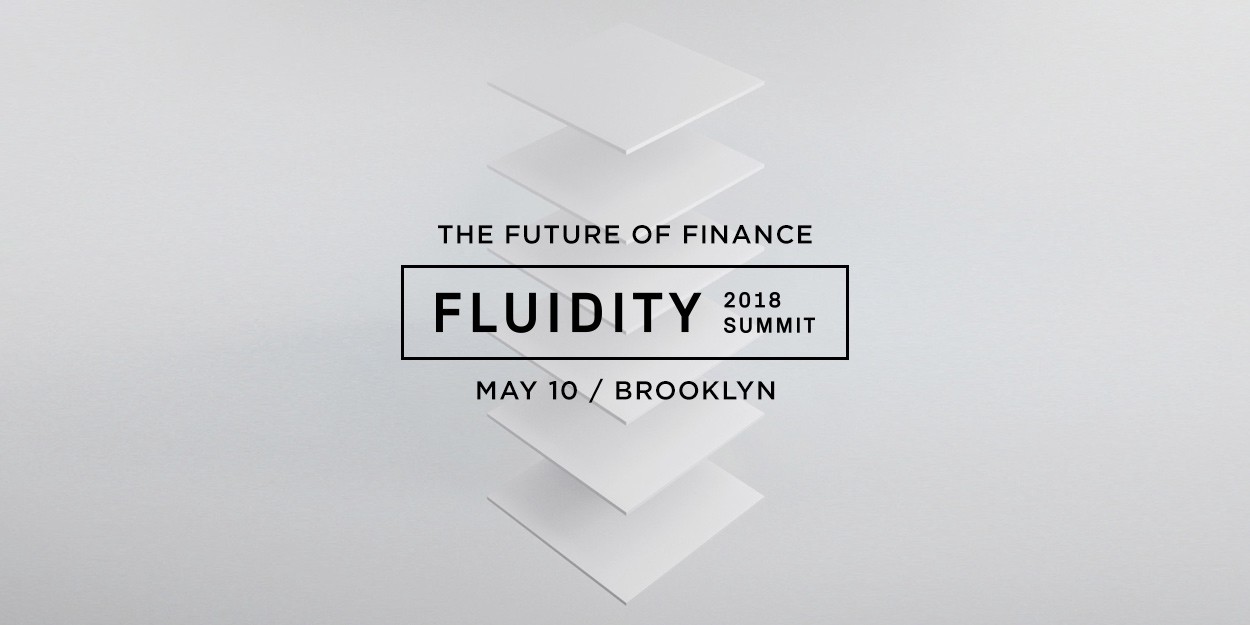 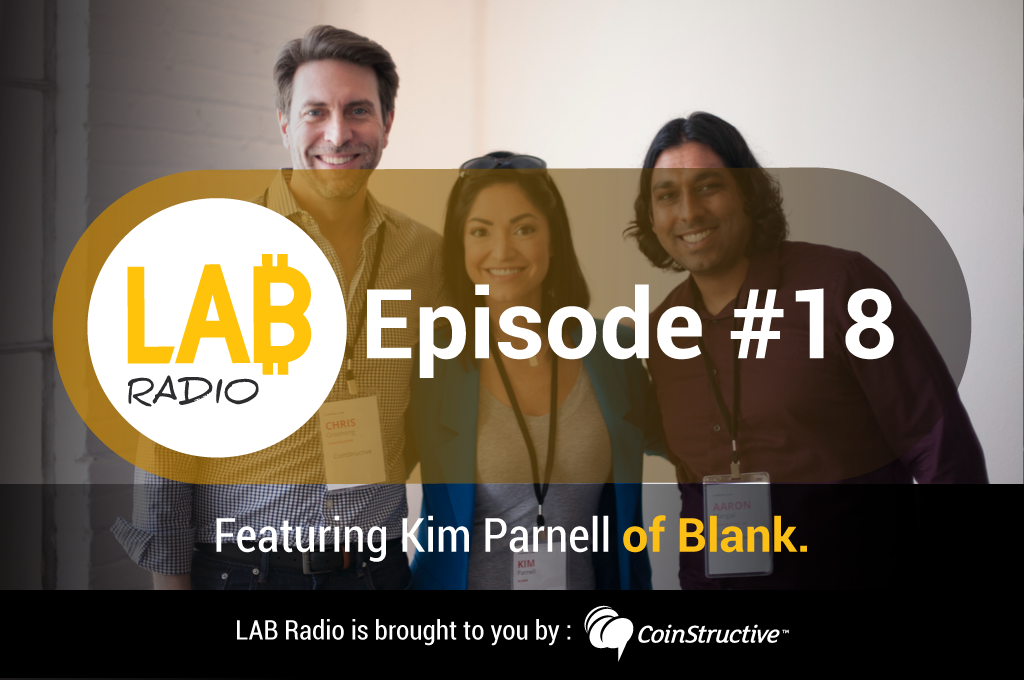 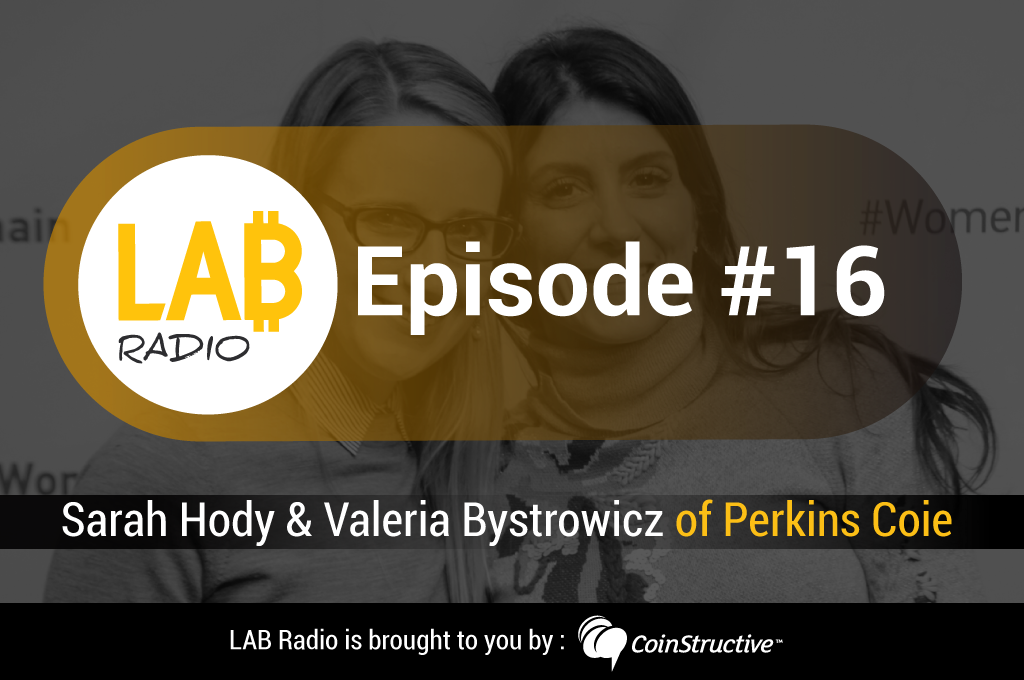 Dan Bates has spent the last 10 years as President, CEO and Founder of WindStream Technologies, a recognized leader in hybrid renewable energy systems. Under Bates’ guidance, the Company has deployed projects of all sizes in over 35 countries and established manufacturing facilities in the United States and in India. The Company has won international […]