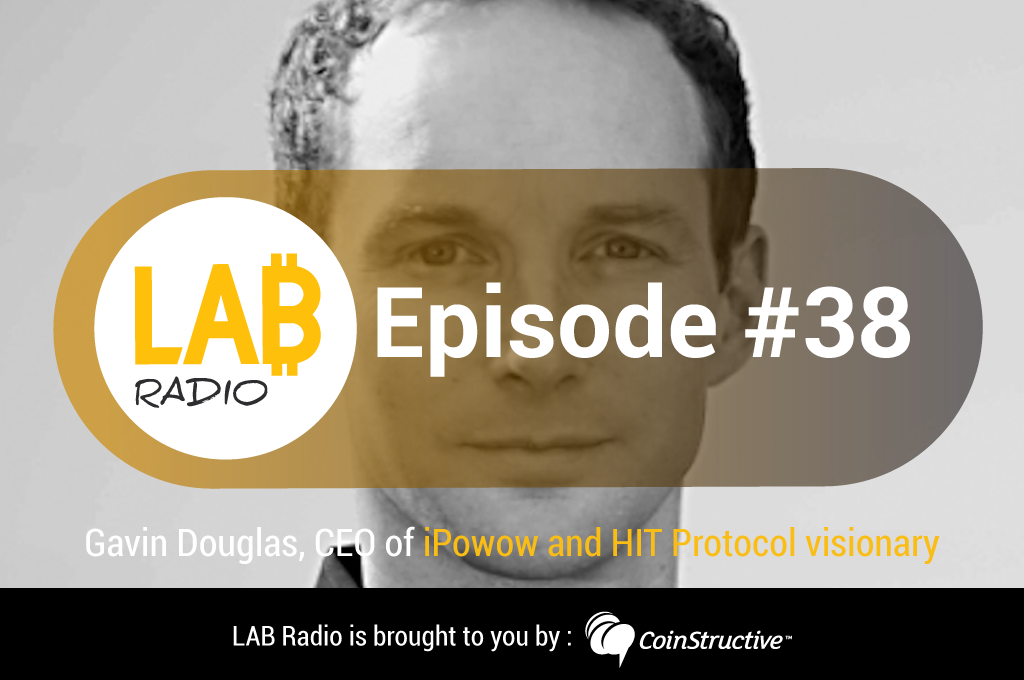 In this episode of LAB Radio, Aaron Mangal discusses Interactive and Tokenized TV with Gavin Douglas, CEO and co-founder of iPowow. “iPowow founded the idea of “Participation TV” by developing the technology to connect viewers directly to TV content through their second screen device (i.e. smart phones, iPads, etc.). The next iteration in iPowow’s mission […] 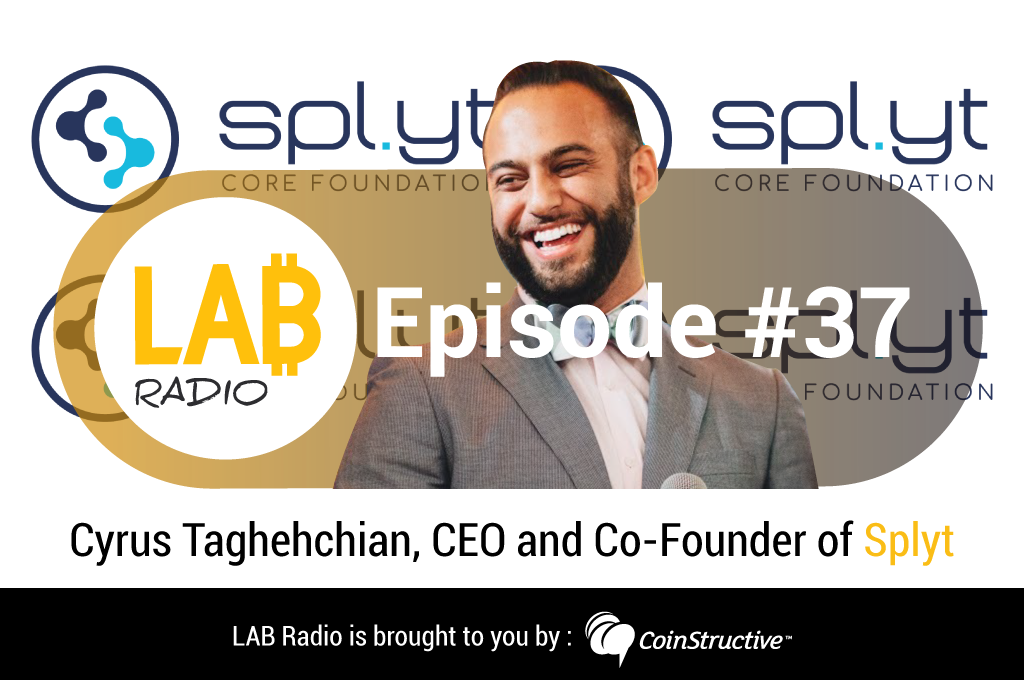 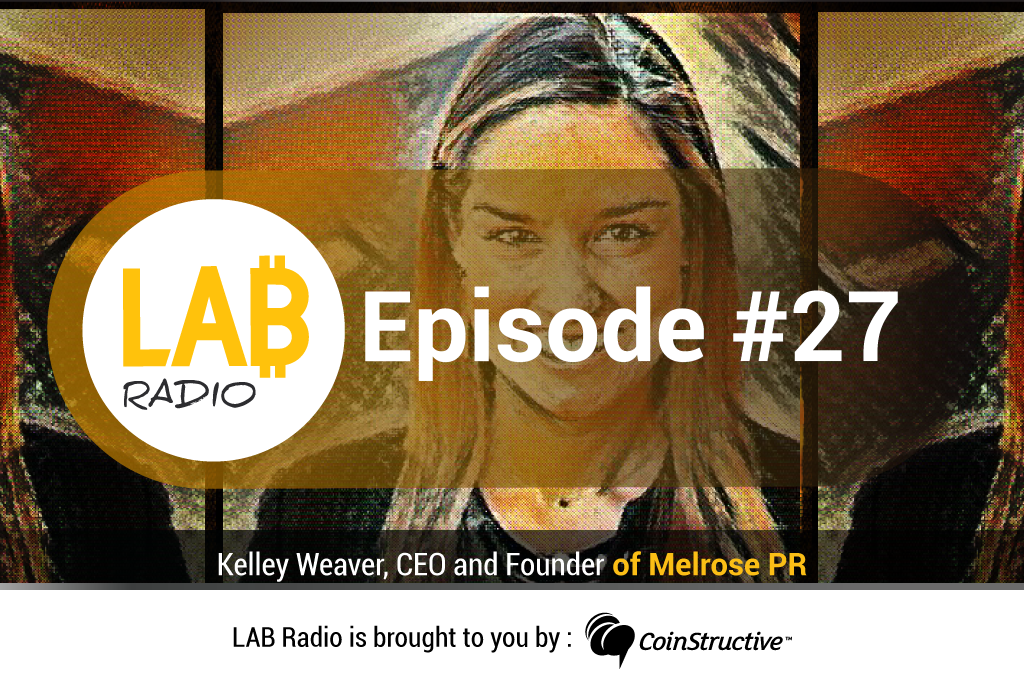 Kelley Weaver is an entrepreneur, host of Crypto Token Talk and founder of Melrose PR, a leading crypto and blockchain public relations and content marketing agency based in Los Angeles, California. Kelley has been featured and quoted by the LA Times, Forbes, Entrepreneur Magazine, Inc, LA Business Journal, Business Rockstars, and many more. Kelley routinely […]